Freight train with coal blown up in Luhansk region 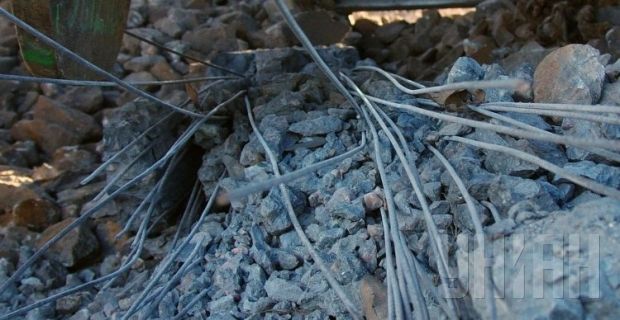 As reported, the train partially derailed, with its load of coal being scattered in different directions.

According to preliminary data, there were no injuries. The explosion occurred at about 2000 in the evening near government checkpoint No. 29.

Russian TV channels were the first to report the incident.

Later, this information was confirmed by Ukrainian intelligence officers. According to the Ukrainian military, it will not be easy to resume the supply of coal by rail, as it is difficult to fully protect this area.

According to Russian independent TV channel Dozhd, with reference to the militants, rail traffic between territories controlled by the Ukrainian authorities and the Luhansk militants has been stopped because mines have been placed under the tracks.