The helicopter was conducting a scheduled training flight. 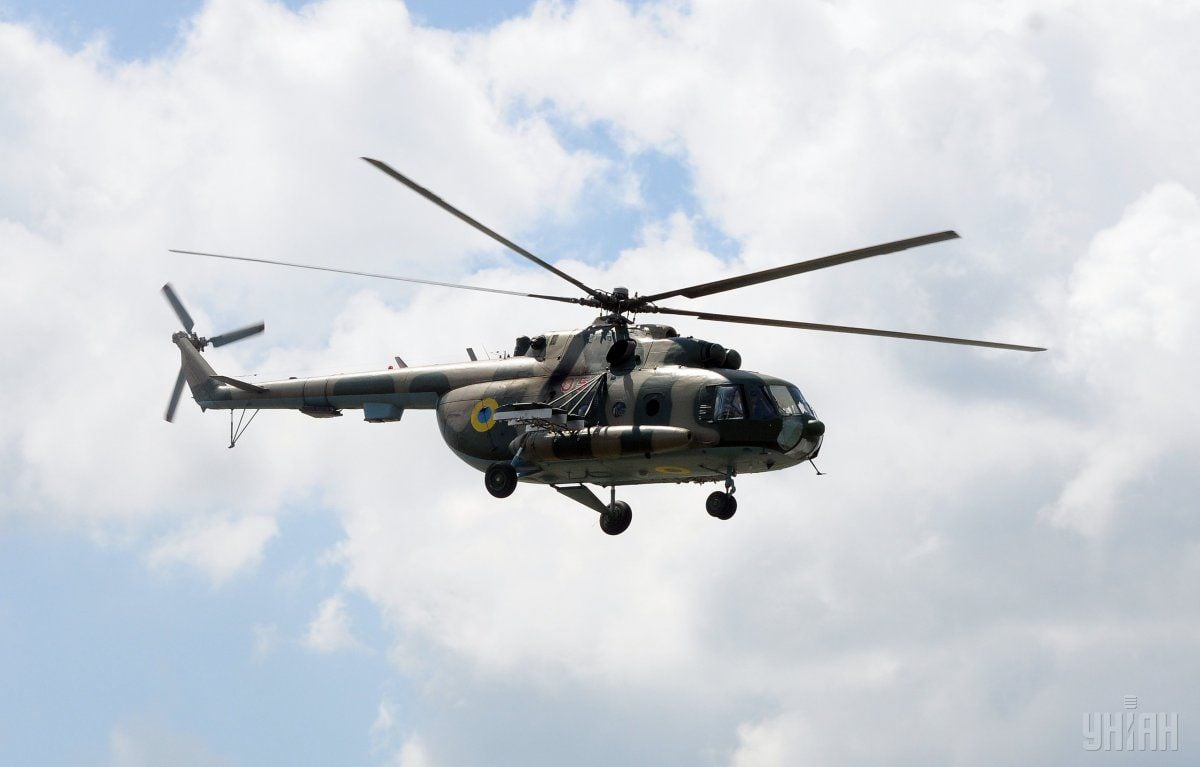 Four people were killed in a Mi-8 military helicopter crash amid a training flight near the village of Sestriatyn in Ukraine's Rivne region.

"According to preliminary information, four crew members and the commander of the 16th separate army aviation brigade of the Land Forces of the Armed Forces of Ukraine (the town of Brody, Lviv region) were killed in a [helicopter] crash," according to the Land Forces' press service.

The contact with the helicopter was reportedly lost at 23:27 Kyiv time on Wednesday, May 29.

Rescue services and law enforcement agencies are working on the scene. What is more, a commission from the Ministry of Defense, the General Staff and the Command of the Land Forces of the Armed Forces of Ukraine has left for the scene to clarify the circumstances of the accident. Investigative procedures are under way.

At the same time, as reported by the news outlet Censor.NET citing its own sources, the helicopter made an emergency landing during a scheduled training flight.

After the landing, the helicopter caught fire. At 01:00 a.m. Kyiv time on May 30, the fire was extinguished.