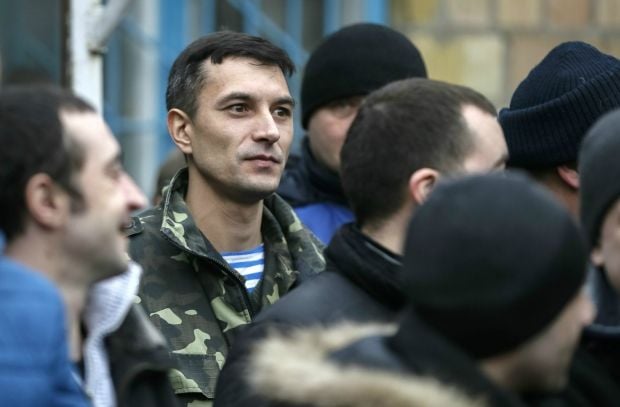 According to the presidential decree No. 15 of January 14, the demobilization will continue until May 1, 2015.

"It is necessary to conduct from March 18 to May 1, 2015 a demobilization of those soldiers who were called up for military service during the mobilization for a special period, according to a presidential decree No. 303 of March 17, 2014 On partial mobilization," the report says.

As reported earlier, the General Staff said that Ukraine had already completed more than 95% of the first stage of its fourth wave of mobilization.