The total number of people evacuated from the temporarily occupied territories of the Donbas conflict zone has now reached 788,532 people, including 140,936 children and 358,713 disabled and elderly people, spokesperson of the State Service for Emergency Situations Natalia Bystra said at a briefing on Wednesday, according to an UNIAN correspondent. 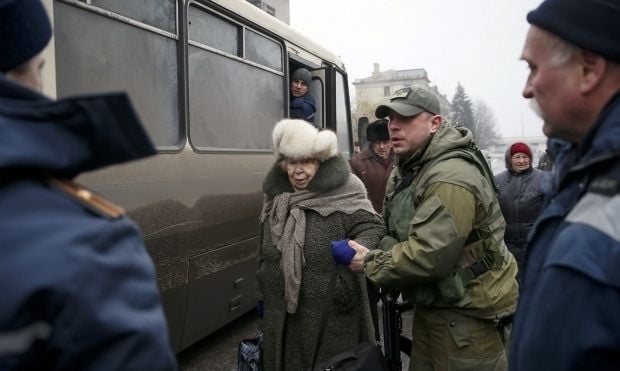 "Since the end of January and until today, 3,103 people, including 2,275 children and 361 people with disabilities, have left the frontline areas of Donetsk and Luhansk regions, as well as militant-controlled towns " she said.

According to Bystra, a total of 868 accommodation facilities for internally displaced persons are now in reserve, which could provide housing for another 14,883 people.