The 64-year-old captain is suspected of endangering water transport leading to a deadly accident. 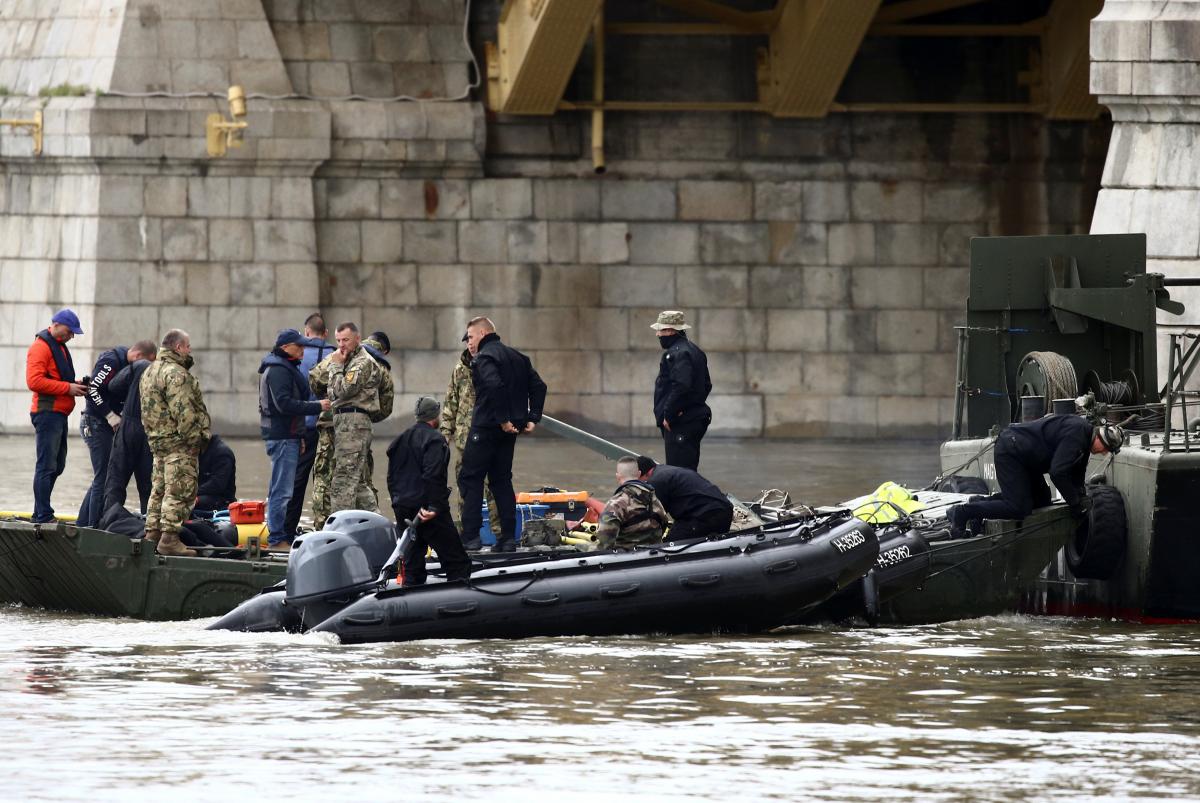 Police in Hungary have detained and questioned the Ukrainian captain of a cruise ship that smashed into a sightseeing boat on the Danube River, killing at least seven people and leaving 21 people missing with little hope of rescue.

Adrian Pal, a spokesman for the police, told a news conference on May 30 in Budapest that the tourist boat with 35 passengers and crew had sunk almost immediately after it collided with a large passenger vessel by one of the Danube's bridges, Radio Free Europe/Radio Liberty said.

Police said that as part of the criminal investigation, the 64-year-old Ukrainian captain of the larger vessel, the 135-meter Viking Sigyn, had been detained.

The authorities said the man, identified only as Yuriy C. of Odesa, is suspected of endangering water transport leading to a deadly accident. Police said the man is an experienced sailor.

Pal said it could take days to lift the boat from the riverbed. He could not confirm or deny whether there could still be bodies trapped inside the hull.

Seven people had been rescued and were hospitalized in stable condition following the accident, but Pal downplayed the chances of finding anyone else alive.

"I wouldn't say there is no hope, rather that there is a minimal chance [of finding survivors]," Pal told the M1 state broadcaster.

"This is not just because of the water temperature, but [also] the strong currents in the river, the vapor above the water surface, as well as the clothes worn by the people who fell in," he added.

The Foreign Ministry in Seoul said on May 30 that the South Korean tourists weren't wearing life jackets.

If you see a spelling error on our site, select it and press Ctrl+Enter
Tags:News of UkraineHungarypoliceshipcruiselinerBudapestDanube River