Drugs prices may drop due to cancellation of re-registration 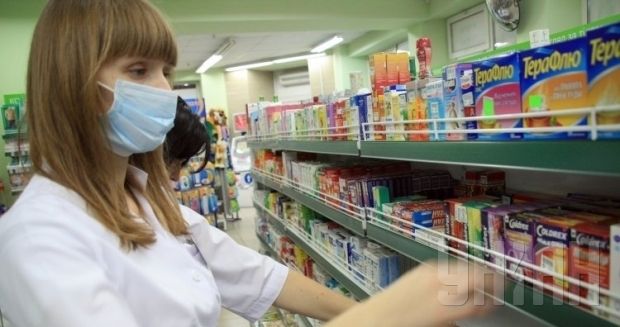 The Cabinet of Ministers has passed a resolution to simplify the registration of certain medicines, including those for HIV/AIDS and tuberculosis treatment.

This was announced by Health Minister Alexander Kvitashvili at a cabinet meeting, an UNIAN correspondent reported.

"... simplified registration of drugs against HIV, tuberculosis, and so on has been approved," he said.

Kvitashvili earlier pledged that the drugs registration system in Ukraine would be liberalized.

He said the ministry had prepared a number of resolutions that would allow drugs purchases according to simplified algorithms.

"The medicines that are registered in the European Union countries, Australia and the United States will no longer need to be re-registered every five years. We're making the registration system simpler. This was the initiative put forth by pharmaceutical companies and we decided to meet them halfway," he said.

The ministry also decided not to engage itself in price controls.

"We will introduce a new, more flexible and liberal system which will let medical institutions buy needed medicines according to simplified algorithms," he said.

As UNIAN reported earlier, the Health Ministry in October 2014 suggested that the Cabinet of Ministers simplify the procedure of state registration of medicines registered in the European Union.

A corresponding draft Cabinet resolution on amendments to the procedure for state registration (re-registration) of medicinal products was published on the ministry's website for public discussions.

In particular, the ministry proposed a simplified procedure for the examination of materials sent for registration during the state registration of original products approved by the European Medicines Agency.

The ministry also proposed that the procedure be liberalized for state registration of medicinal products for the treatment of tuberculosis, HIV/AIDS, viral hepatitis, cancer and rare diseases if they are registered by the competent authority in the United States, Switzerland, Japan, Australia, Canada or the European Union.