Ukraine's Redkach blasts out Alexander in sixth round – media

Nearly 10 years into his pro career, Ivan Redkach finally lived up to his potential. 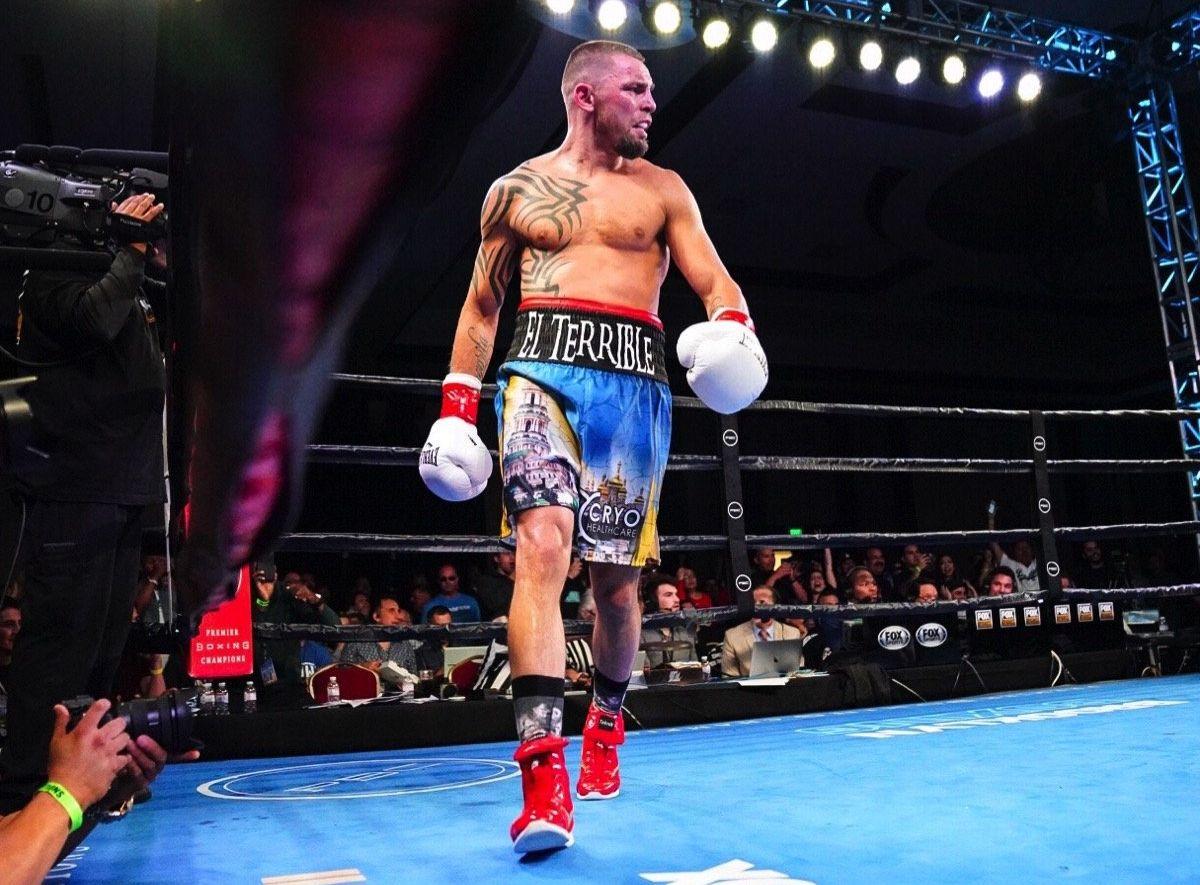 Alexander – a former titlist at 140- and 147-pounds earlier in his career – was fighting for the first time ever without Kevin Cunningham in his corner. The two weren't just inseparable but were together ever since Alexander laced up his first pair of gloves as a youth in his St. Louis hometown, BoxingScene.com wrote.

His latest ring adventure came under the guise of former four-division champion Roy Jones Jr., who had Alexander fighting more aggressive early on and showing hints of influence on Alexander's style. The 32-year old southpaw offered a dedicated body attack in the opening round, forcing Redkach on the defensive but never to the point of panic.

Momentum swung quickly, as Redkach rallied late in round two. Alexander was effective with his jab but open for a left hand towards the end of the frame. The former champ regained the lead in round three, but struggled to keep the naturally smaller Redkach – a former lightweight title contender – at bay.

Redkach closed the statistical gap, landing just nine fewer punches by fights end (60-51), but certainly gained greater leverage of his scored shots. Alexander was caught off guard early in round six, as Redkach – fighting for the first time as a welterweight – connected with a left hand shot for the bout's first knockdown.

Alexander barely beat the count, but was clearly done for the night. Referee Thomas Taylor did his job, evaluating the boxer and getting the answers he needed to allow action to continue. Redkach went right back on the attack, flooring Alexander twice more in forcing the stoppage.

The official time was 1:10 of round six.

Alexander falls to 27-6-1 (14KOs) with the loss, and is now 2-4-1 in his last seven starts. Saturday's bout should really be the last of his 15-year career, as his speech already sounds deliberate and he's clearly accomplished whatever he's going to achieve in his career.

Meanwhile, new life has been breathed into Redkach's career which to date had never come close to living up to its full potential.

A power surge changed that in a hurry.

Following his win over a former titlist, he now sets his sights on a sitting champ.

"I see you at ringside, Shawn Porter," Redkach quipped of the reigning welterweight titlist, who was on the FS1 call in his regular role as expert analyst.

For now, Porter remains on course for a welterweight unification bout with unbeaten Errol Spence Jr., tentatively slated for September. Forever one of the nicest guys in the sport, the two-time welterweight titlist wasn't at all dismissive of Redkach's challenge.

"When you're a young fighter, you want something big," Porter noted during FS1 bonus coverage wrapping up Saturday's show. "I believe he wants it. If he had a chance, he would fight me."

For now, the resurgent southpaw will be happy with anything that keeps him in the ring.

"Really, I just want to fight anyone," Redkach admitted.

If you see a spelling error on our site, select it and press Ctrl+Enter
Tags:News of UkraineUkrainefightingboxingVictorychampion