Ghanaian player has got 4+1 contract. 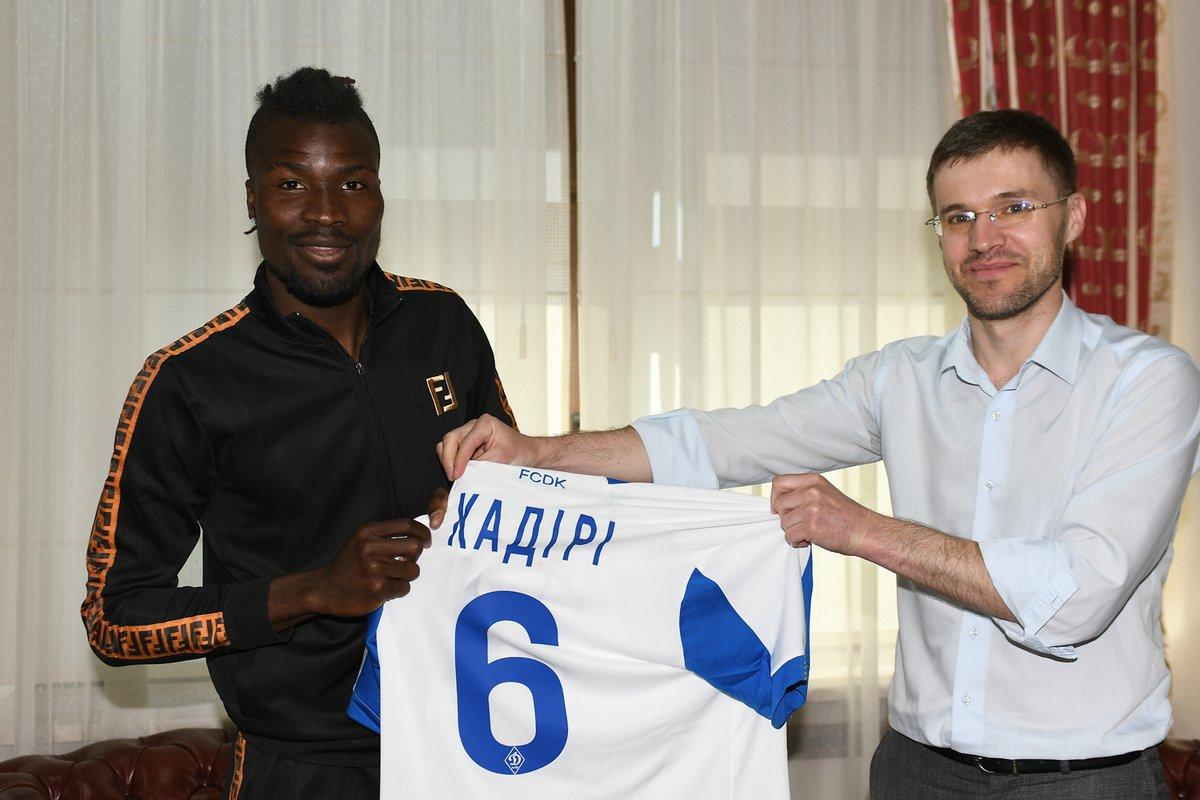 Ghanaian player has got 4+1 contract, according to the official club website.

Abdul Kadiri started his career in Ghanaian club Ashtani Gold SC and won the domestic league in 2014/2015 season. In 2016, he joined Austrian side FK Austria Wien. He has 32 Austrian Bundesliga and six Europa League group stage appearances to his name. 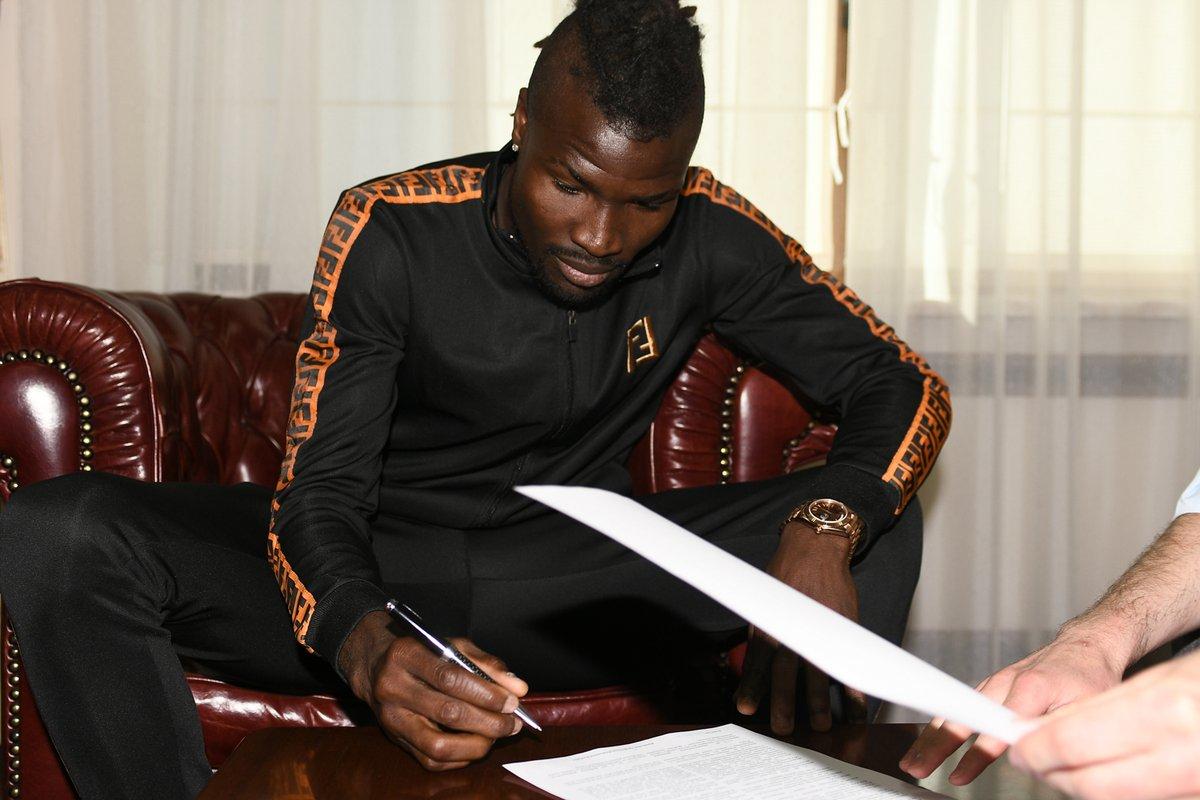 Photo from FC Dynamo Kyiv
If you see a spelling error on our site, select it and press Ctrl+Enter
Tags:News of UkraineUkrainefootballsportsDynamoKyiv