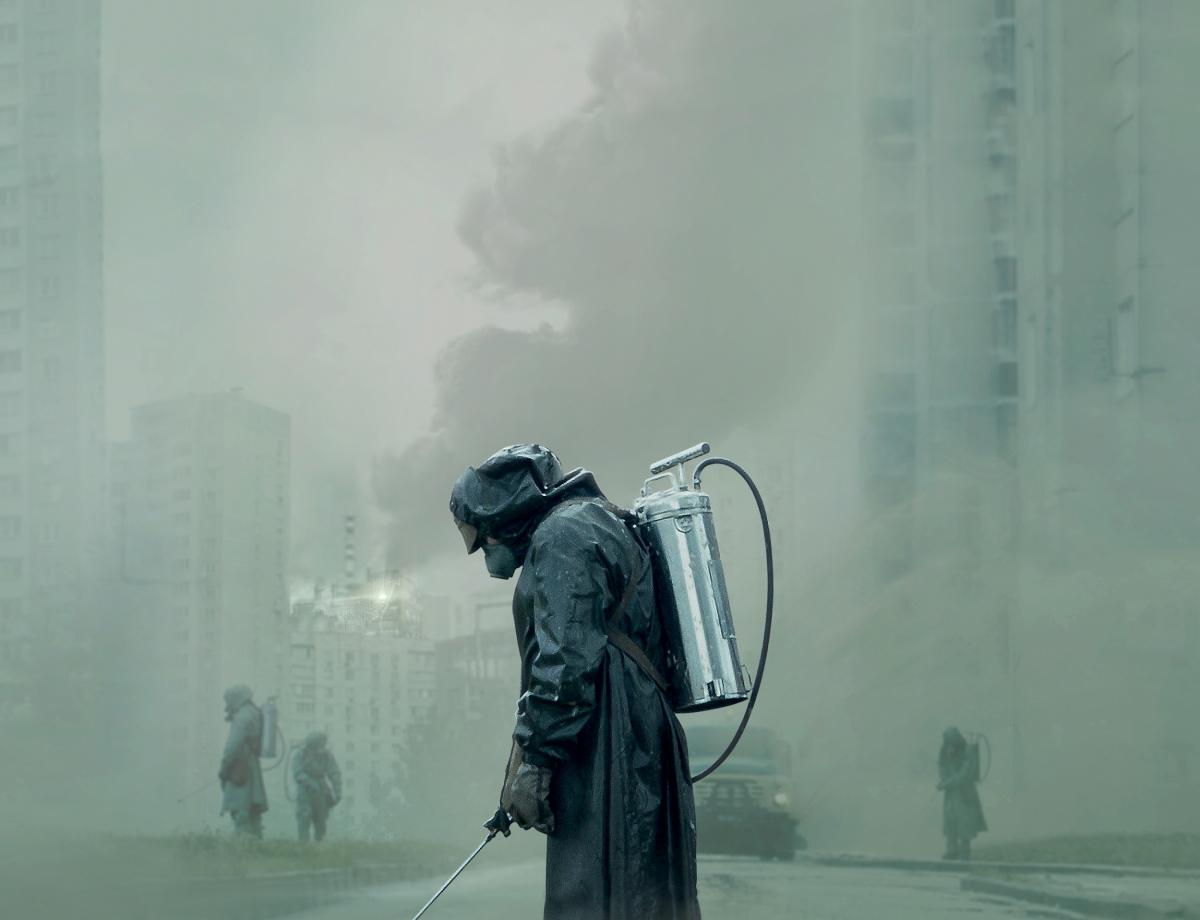 The success of a U.S. television miniseries examining the world's worst nuclear accident at Chernobyl (Chornobyl) has driven up the number of tourists wanting to see the plant and the ghostly abandoned town that neighbors it for themselves.

One Chernobyl tour agency reported a 40% rise in trip bookings since the series, made by HBO, began in May and which has attracted outstanding reviews, Reuters said.

Last April marked the 33rd anniversary of the Chernobyl disaster in then-Soviet Ukraine, caused by a botched safety test in the fourth reactor of the atomic plant that sent clouds of nuclear material across much of Europe.

The HBO miniseries depicts the explosion's aftermath, the vast clean-up operation and the subsequent inquiry.

The area around the plant retains the feel of a post-apocalyptic wasteland, where stray dogs roam and vegetation encroaches into windowless, abandoned buildings strewn with rubble.

In Pripyat, the ghost town once home to 50,000 people who mainly worked at the plant, an amusement park houses a rusting hulk of a merry-go-round and dodgem-car track, and a giant Ferris wheel that never went into operation. The wheel was to open on May 1 — the traditional May Day holiday.

Day-trippers board buses in the center of Kyiv and are driven 120km (75 miles) to the area, where they can see monuments to the victims and abandoned villages and have lunch in the only restaurant in the town of Chernobyl.

They are then taken to see reactor number four, which since 2017 has been covered by a vast metal dome 105 meters (344 ft) high which envelops the exploded core. The day finishes with a walk around Pripyat.

If you see a spelling error on our site, select it and press Ctrl+Enter
Tags:News of UkrainetourismChornobylChernobyl