Zelensky to journalists on professional holiday: Truth must be with you 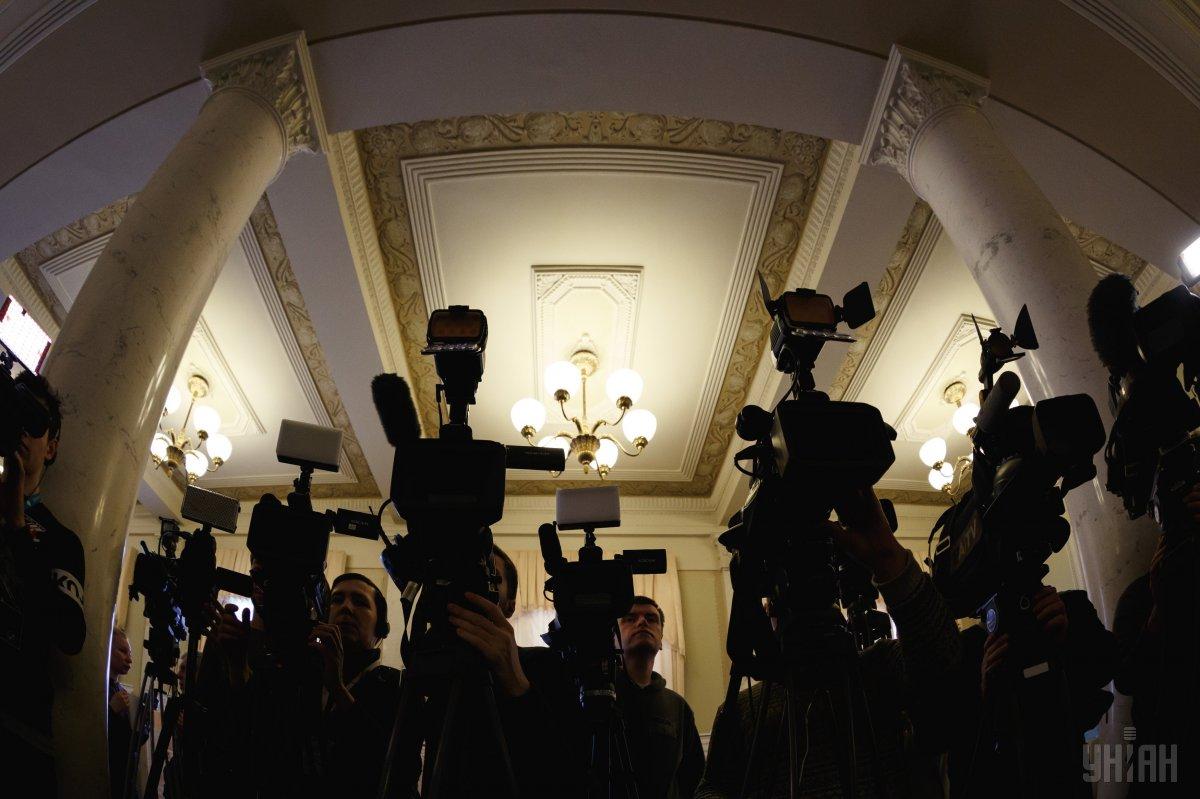 Ukrainian President Volodymyr Zelensky has congratulated Ukrainian journalists on their professional holiday, Journalists' Day, which is marked on June 6.

"You have plenty of talents. But one of them I value most: you give me no break. You always keep me alert. Thank you for that. Thank you very much. I'm only asking you one thing: keep doing this, and give no break to anyone – neither incumbents, predecessors, or successors. Because the truth must be with you. Just truth, and nothing but the truth. Happy Journalists' Day!" the Ukrainian president wrote on Facebook.

Ukraine began to celebrate Journalists' Day on June 6, 1994, when First Ukrainian President Leonid Kravchuk signed the Decree on the establishment of a professional media holiday in Ukraine.

Journalists' Day in Ukraine is not a national holiday, and neither is it a day-off.

If you see a spelling error on our site, select it and press Ctrl+Enter
Tags:News of UkraineholidayjournalistsZelensky