The court took into account the sincere repentance of the accused and their positive characteristics. 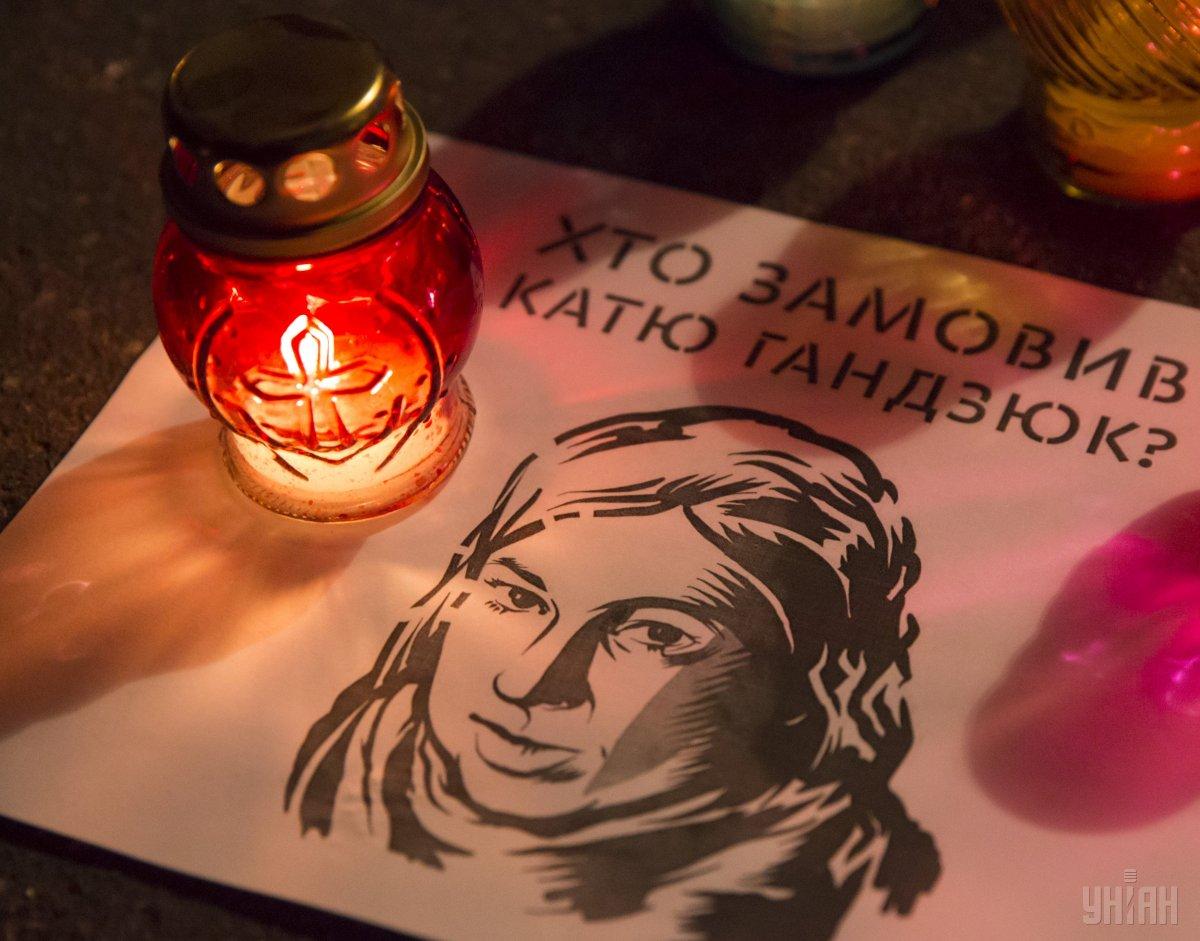 The verdicts were announced during a court session on June 6, according to an UNIAN correspondent.

While making its decisions, the court took into account the sincere repentance of the accused and their positive characteristics.

In particular, the organizer of the execution of the attempted murder on Handziuk, Serhiy Torbin, was sentenced to six years and six months in prison. The actual perpetrator of the crime, Mykyta Hrabchuk, will stay in prison for six years.

Volodymyr Vasyanovych and Viktor Horbunov, accused of aiding the commission of the crime, were sentenced to four and three years in prison, respectively.

In addition, the accomplice of the crime, Vyacheslav Vyshnevsky, will be imprisoned four years.

The indictment against five defendants was sent to Kherson city court. Later, the Supreme Court satisfied prosecutors' petition to transfer the criminal case to Pokrovsky district court in Dnipropetrovsk region.

Previously convicted citizen Oleksiy Levin, Chairman of Kherson Regional Council Vladyslav Manger and Ihor Pavlovsky, the then assistant to MP from the Bloc of Petro Poroshenko Party Mykola Palamarchuk, are also involved in the Handziuk case.

If you see a spelling error on our site, select it and press Ctrl+Enter
Tags:News of UkrainecourtverdictKaterynaHandziukHandziukmurderHandziukassassination