The act was aimed to spark religious tensions and feed Russian propaganda narratives on alleged "violence" toward priests of the Russian-controlled church. 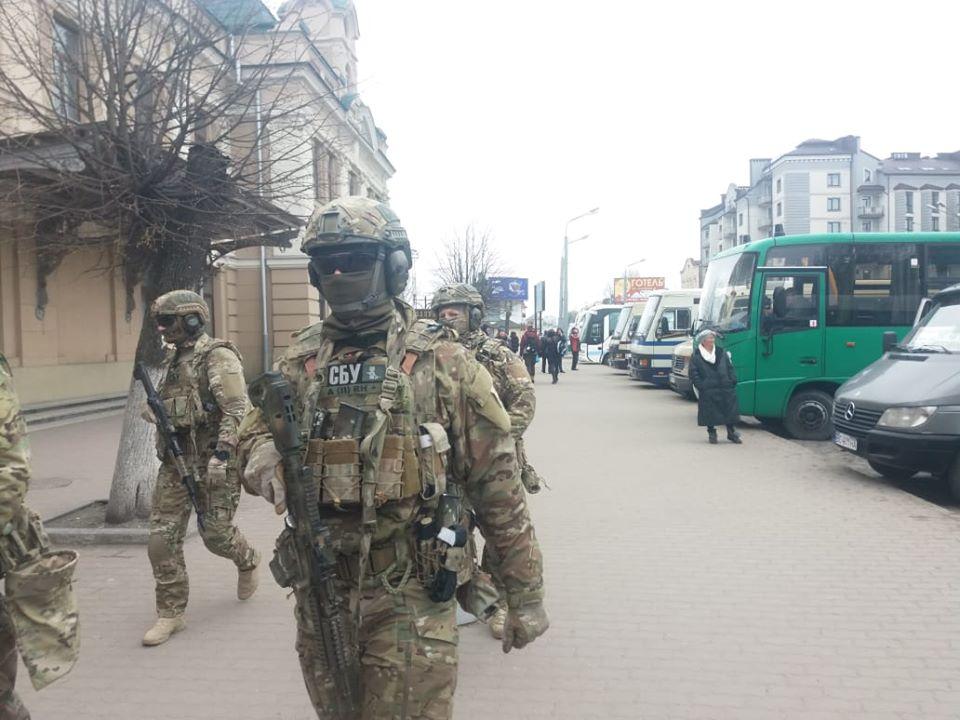 On June 7, agents of the SBU Security Service of Ukraine prevented an attempt on a representative of what was formerly known as the Ukrainian Orthodox Church of the Moscow Patriarchate (UOC-MP), Metropolitan of Zaporizhia and Melitopol Luka.

The perpetrator, who has been apprehended, sought to blow up the metropolitan's car using an improvised explosive device. Luka's bodyguard, Oleksandr Kurnikov, was also set to be killed in the hit, the Ukrainian ZIK news outlet wrote.

Metropolitan Luka, one of two Ukrainian hierarchs who participated in the Holy Synod of the Russian Orthodox Church, got into a spotlight for his clear anti-Ukrainian rhetoric. Kurnikov, his bodyguard, better known in Zaporizhia as a leader of the local Union of Berkut [Yanukovych-era riot police] veterans, was also an infamous figure.

It is reported that Metropolitan Luka has recently filed an application with the local police with a request to start criminal proceedings into "incitement of interfaith hatred." He was allegedly offended by a Facebook posting saying that "during the years of independence, men in cassocks seized a bunch of churches or land plots to build more churches."

"However, it turned out that the statement was not enough to get the hype needed. To add fuel to fire, they initiated an attempt on life to once again raise the topic for another report in the Russian Vesti TV program titled 'Priests are being killed in Ukraine'," ZIK wrote.

Fortunately, there were no real victims and pretexts for the Russian media to spin their propaganda, according to the publication. Journalists suggest it is not the last attempt of the aggressor state to scold the topic of religion.

The local website Zanoza reports early on June 7, a bomb was found between apartment buildings and garages in one of the districts of Zaporizhia.

Security officials who arrived at the scene evacuated residents of nearby houses and cordoned off the area. The law enforcers are working on the scene.

It is known the explosives were planted overnight under a garage with a car parked in it, whose owner was supposed to drive off the in the morning.

If you see a spelling error on our site, select it and press Ctrl+Enter
Tags:News of UkraineRussiaSBUterrorismpropagandaZaporizhiareligion