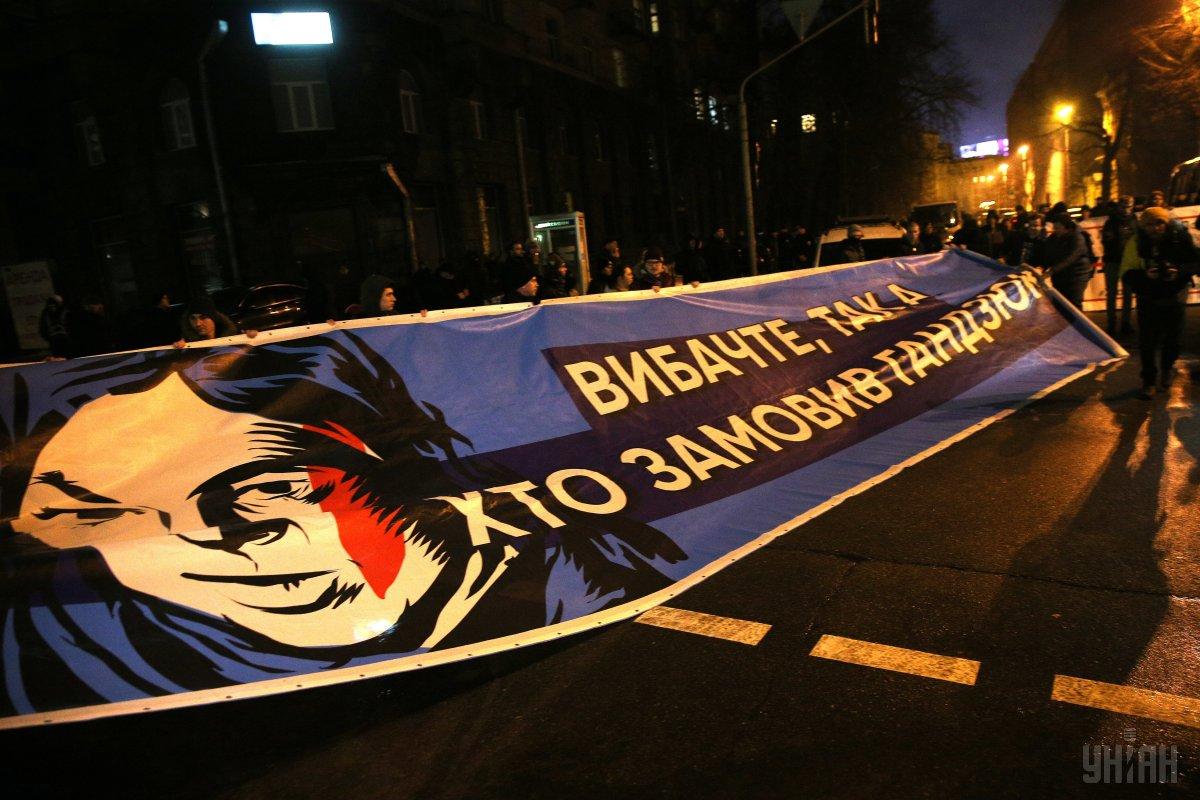 The U.S. Embassy in Ukraine says it hopes for justice in the case of Kherson activist Kateryna Handziuk, who was killed as a result of an acid attack.

"Kateryna Handziuk and her family and friends deserve justice. We continue to closely monitor related legal proceedings, and we hope all those responsible for ordering Kateryna Handziuk’s murder will be quickly brought to justice," the Embassy said on Twitter on June 7.

UNIAN memo. Kherson activist, adviser to the Mayor of Kherson and acting manager of affairs at Kherson City Council's executive committee Kateryna Handziuk, 33, on July 31, 2018, survived an act of acid throwing. She suffered burns to more than 35% of her body and underwent 11 operations in Kyiv. Handziuk died on November 4, 2018. The immediate cause of her death was a severed blood clot resulting from the acid attack. Six suspects were detained, one of whom, Mykola Novikov, was later released from custody as charges against him were dropped.

In particular, the organizer of the execution of the attempted murder on Handziuk, Serhiy Torbin, was sentenced to six years and six months in prison. The actual perpetrator of the crime, Mykyta Hrabchuk, will stay in prison for six years. Volodymyr Vasyanovych and Viktor Horbunov, accused of aiding the commission of the crime, were sentenced to four and three years in prison, respectively. In addition, the accomplice of the crime, Vyacheslav Vyshnevsky, will be imprisoned four years.

Previously convicted citizen Oleksiy Levin, Chairman of Kherson Regional Council Vladyslav Manger and Ihor Pavlovsky, the then assistant to MP from the Bloc of Petro Poroshenko Party Mykola Palamarchuk, are also targets of the investigation into the Handziuk case.

If you see a spelling error on our site, select it and press Ctrl+Enter
Tags:News of UkraineUSEmbassyKaterynaHandziukHandziukmurderHandziukassassination