Bila Tserkva has water for one day. 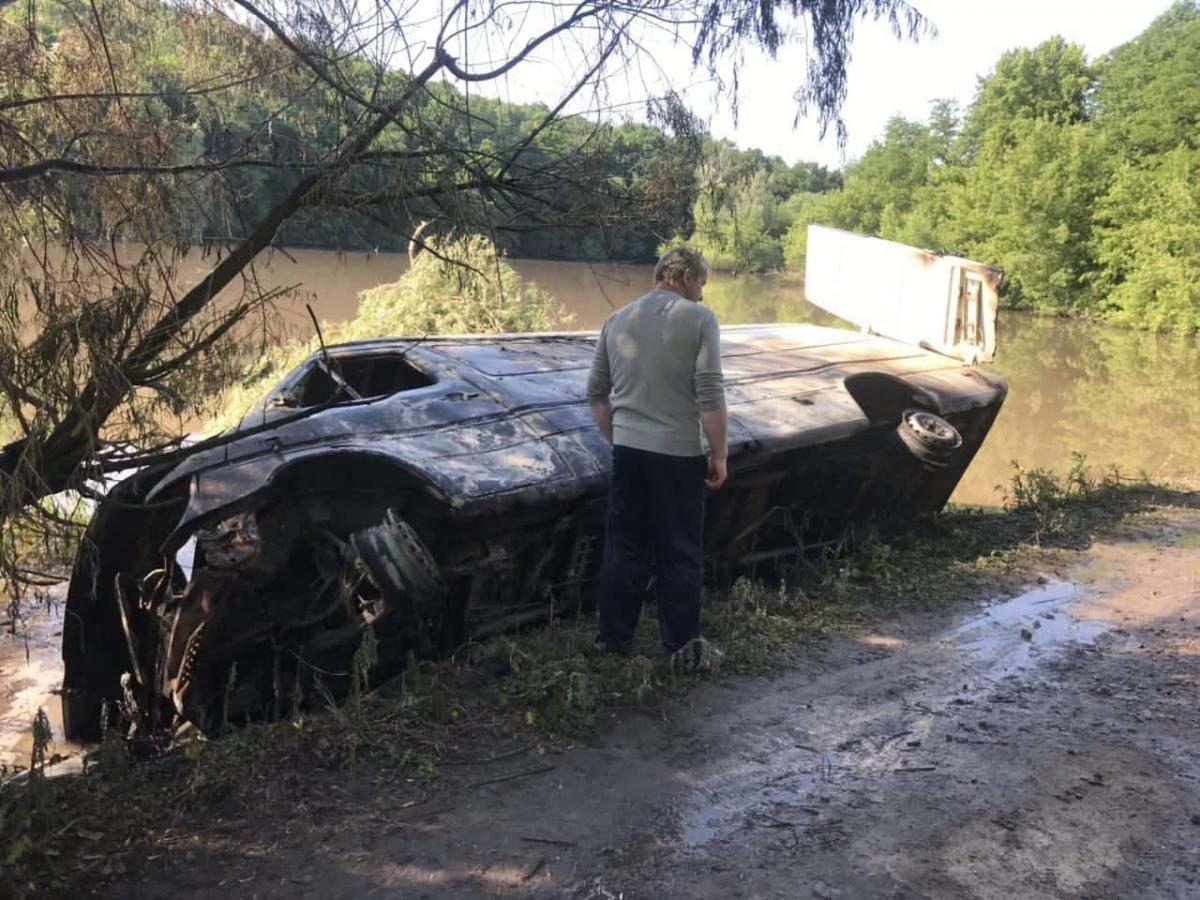 The work of the pumping and filtering station in Bila Tserkva, Kyiv region's largest city, has been halted after a spill of agri-chemicals into the Ros River as a result of a road accident.

As of 07:00 on June 10, the water supply of Uman was provided from reserve tanks, water reserves are enough for three days. Bila Tserkva has a water reserve for one day. Households get water from water trucking and existing well rooms, as reported by the State Emergency Service of Ukraine.

Emergency services are probing water samples in water intake areas and water reservoirs of the Ros River. The population is recommended to refrain from swimming, fishing and feeding livestock in the Ros River.

As UNIAN reported earlier, a tonne of Nurel (Nurelle) D insecticide transported by a van spilt into the Ros River, which flows across several regions of Ukraine, including Kyiv region, as a result of a road accident in the village of Zbarzhivka, Vinnytsia region, on June 9 2019. The flow of the river brought the chemicals to Kyiv region.

If you see a spelling error on our site, select it and press Ctrl+Enter
Tags:News of UkraineUkraineaccidentwatersupplypollution