They are charged with participating in or organizing the activities of Hizb ut-Tahrir, an organization banned in Russia. 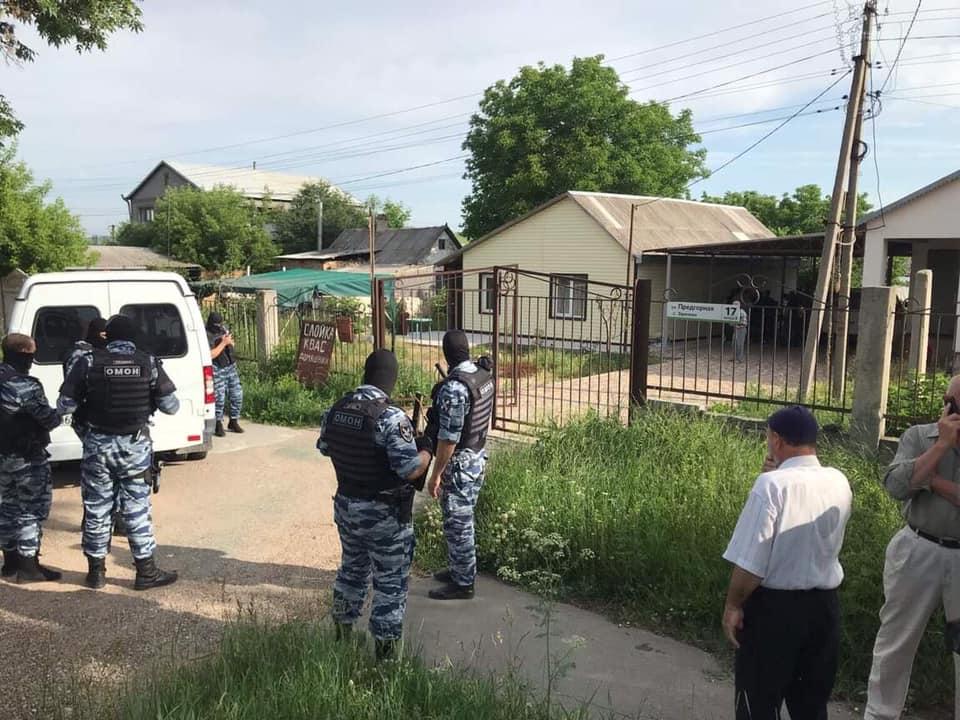 During the searches carried out by security officials in the Russian-occupied Crimea, seven Crimean Tatars were detained on Monday, June 10.

They are charged with participating in or organizing the activities of Hizb ut-Tahrir, an organization considered "extremist" and banned in Russia

Earlier, overnight Monday, June 10, Enver Omerov was also detained as he was heading to mainland Russia's Rostov-on-Don to attend a hearing in one of the "Hizb ut-Tahrir cases."

Following the arrest, his son Riza's house was searched as well as those of a number of activists and families of suspects in the "Hizb ut-Tahrir cases."

Hizb ut-Tahrir is a global organization based in London that seeks to unite all Muslim countries into an Islamic caliphate, while rejecting terror tools to achieve their goal.

The group has not been banned in Ukraine.

If you see a spelling error on our site, select it and press Ctrl+Enter
Tags:News of UkraineRussiaCrimeadetentionCrimeanTatarssearchesrepression