Filaret said they would not vote for autocephaly on December 15 if they had known the meaning. 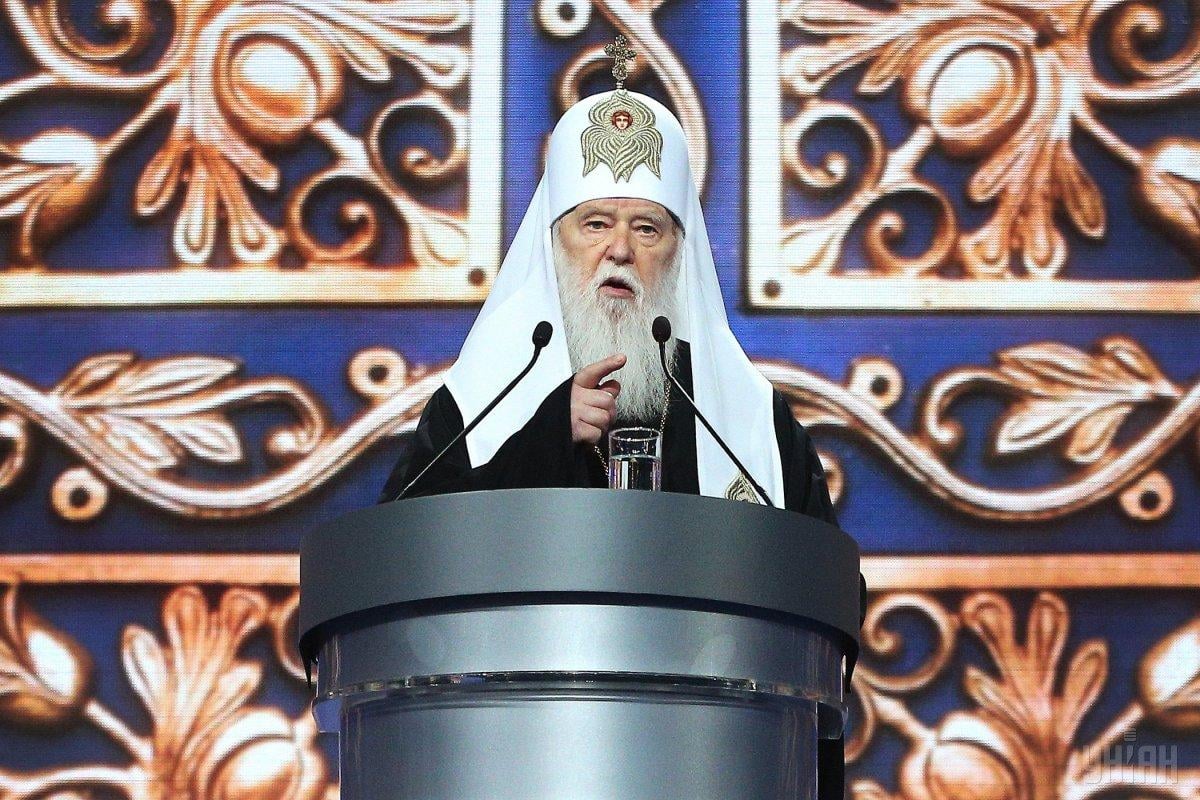 "We do not accept this tomos since we did not know the content of the tomos we were given," he said at a Ukrainian intelligentsia forum, according to the news outlet Hromadske.

"If we had known the meaning, we would not vote for autocephaly on December 15. Because we do not need to move from one dependency to another," Filaret said.

"The Moscow Patriarchate serves the interests of Moscow, the OCU serves the Greeks. And who will serve Ukraine?" he added.