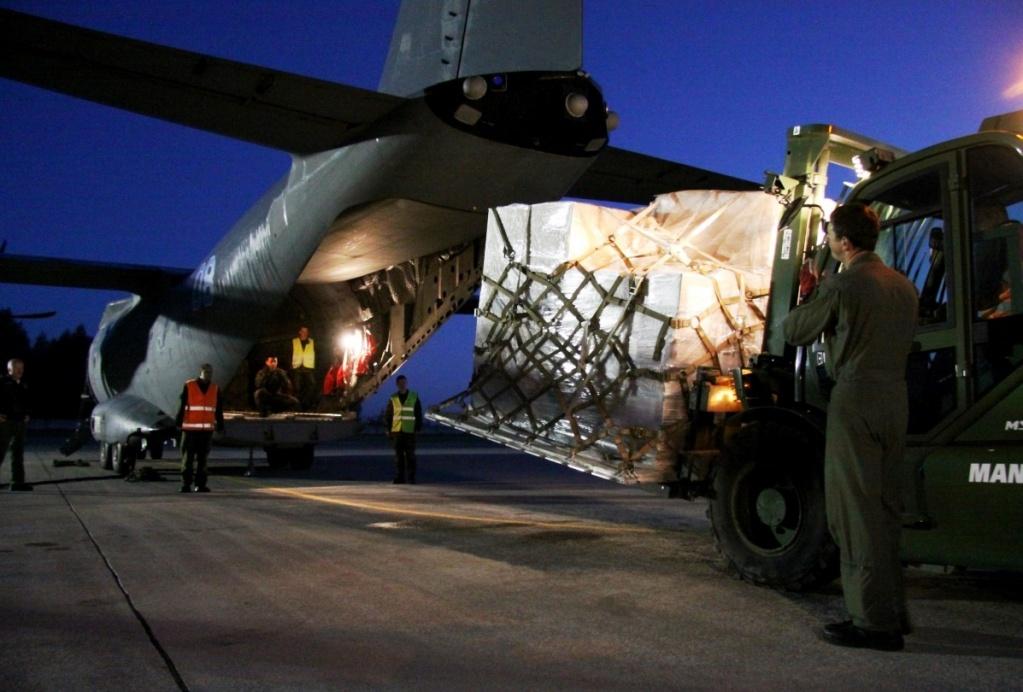 A Ukrainian military plane took almost 1 million pieces of ammunition no longer used by the Lithuanian army to Ukraine on Monday, aimed for the Ukrainian army.

The ammunitions are suitable for Soviet-produced light rifleman guns, including automatic guns and machine guns. The decision to hand them over to Ukraine was made by the Lithuanian government in early February, LRT wrote.

The value of the ammunitions stands at EUR 255,500, the Ministry of National Defence said.

It's not the first time Lithuania hands over ammunitions and weaponry to Ukraine. The first shipment was sent to Ukraine in 2014 when Russia annexed Ukraine's Crimean peninsula and Russia-supported separatists took control of eastern Ukraine.

In all, Lithuania has provided support to Ukraine worth several million euros since 2014.

If you see a spelling error on our site, select it and press Ctrl+Enter
Tags:News of UkraineUkraineammunitionLithuaniasupportUkraineArmy