The contract will be effective for two years. 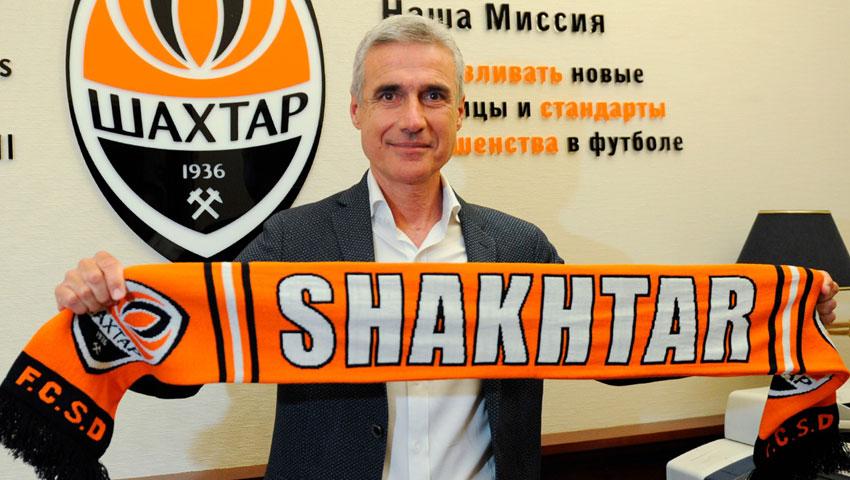 FC Shakhtar has signed a contract with the Portuguese coach, Luis Castro.

The agreement with the 57-year-old specialist entered into force on June 12 and is effective for two years, the football club said on its official website.

Luis Manuel Ribeiro de Castro, born in Mondroes, Portugal, on September 3, 1961, will be the 33rd coach in the history of Shakhtar. 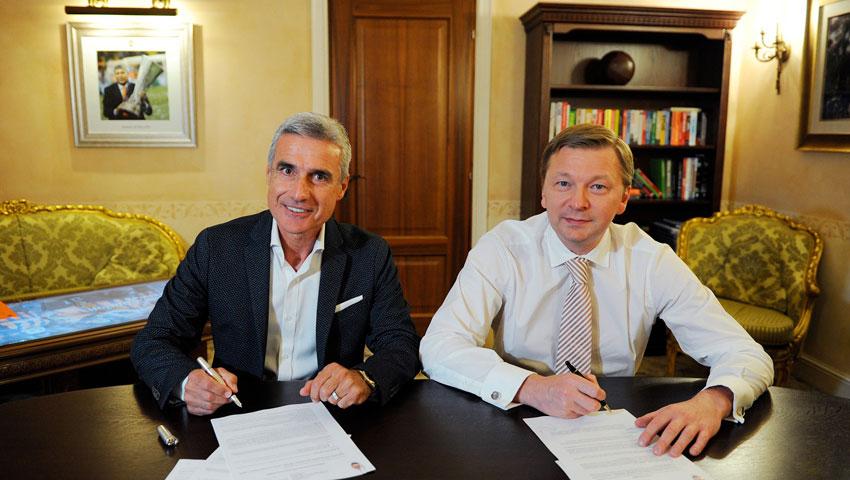 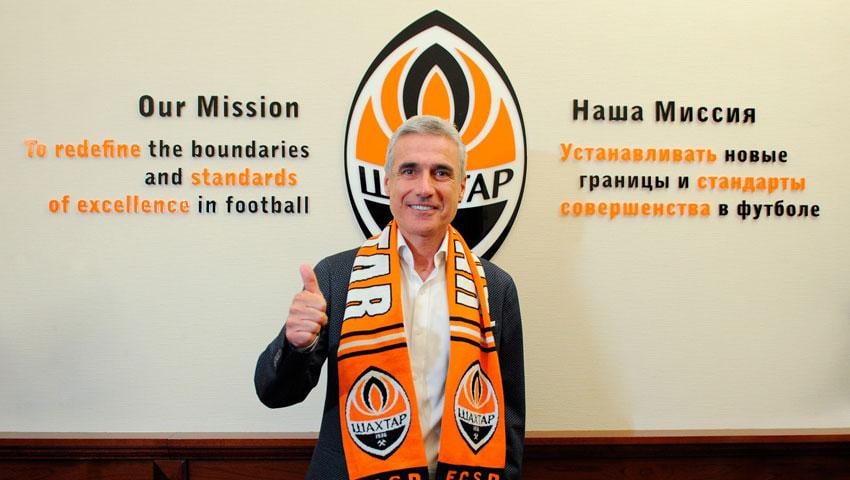 If you see a spelling error on our site, select it and press Ctrl+Enter
Tags:News of UkraineShakhtarFCShakhtarDonetsk