Zelensky's ambitious plan: 90% of all government services must go online by 2024

This move is designed to reduce corruption. 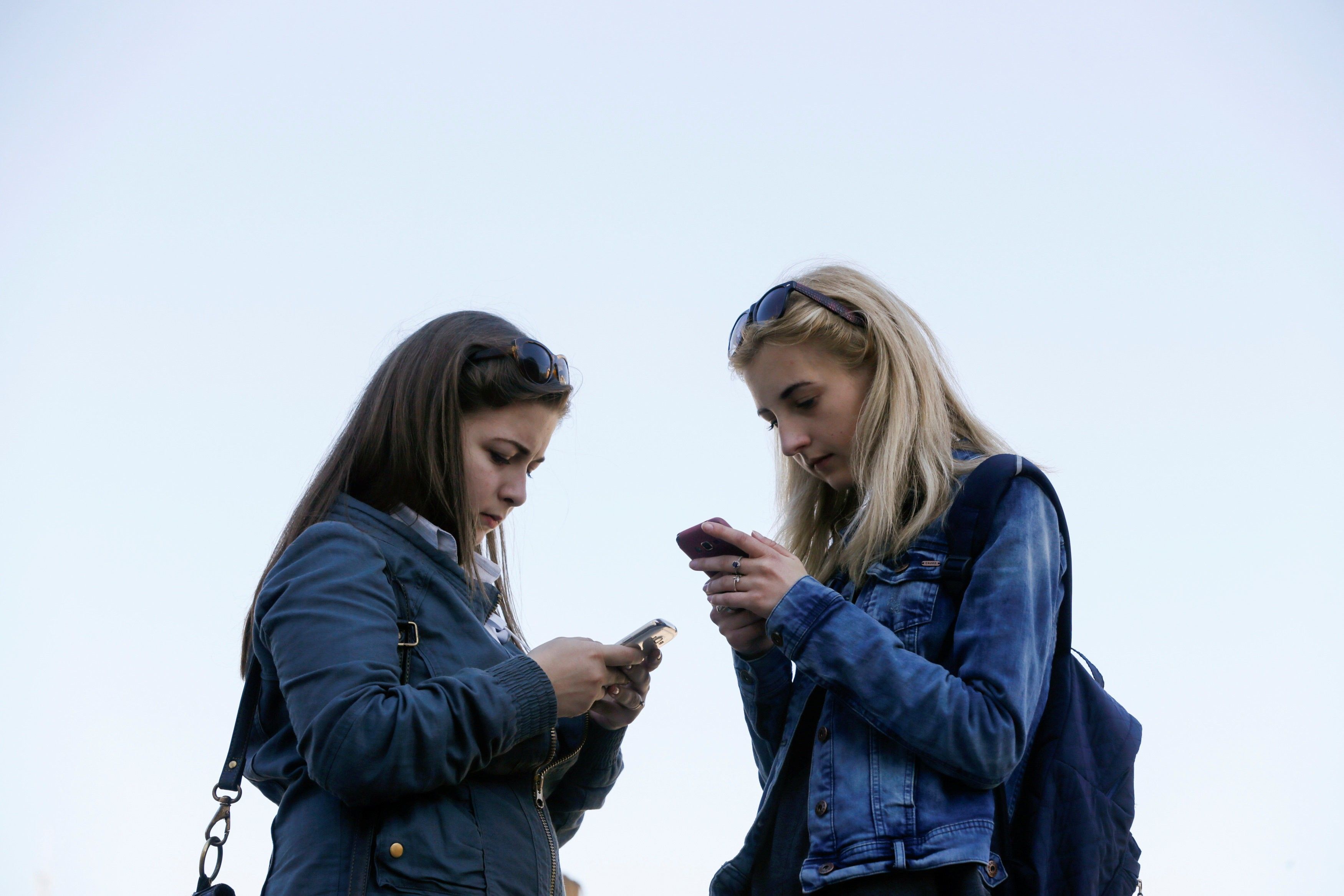 New President Volodymyr Zelensky's administration plans to increase the share of government web-based services to 90% by 2024.

"Our plan is very ambitious. For example, by 2024, we seek to transfer 90% of all government services to online mode, reducing the number of interactions of citizens and businesses with the authorities and reaching the zero level of corruption in this area. And as soon as this year Ukrainians will feel the taste of next-generation e-services – fully automated and citizen-focused ones. But all this will become reality only if all experts, talented Ukrainian IT businesses, all branches of power and the political will at the highest level consolidate around a joint plan of actions," adviser to the president of Ukraine Mykhailo Fedorov said at the first expert panel discussing "The State in a Smartphone" concept.

The event was hosted by the Presidential Administration on June 12, the presidential press service reports.

According to Fedorov, web-based services will not only contribute to users' convenience, but will also reduce corruption.

Representatives of the Coalition of the Electronic State, which brings together 65 different organizations and experts in the field of IT, took part in the event. Ukrainian President Volodymyr Zelensky also joined the discussion.

"I want rapid changes. I believe in your talent and desire to make Ukraine a digital leader and I guarantee the political will. We must jointly prepare initiatives, bills and take steps to remove barriers to the digital economy and e-governance. I assure that I will personally ask those civil servants who demonstrate resistance," the president said.

During the meeting, Coalition representatives gave their recommendations to the president and discussed priority projects of digitization. Key proposals were related to the development of tools for e-state and democracy, digital infrastructure, digital identification, cyber security, database security, electronic democracy (electronic polls and even elections). The importance of creating opportunities for Ukrainian technological start-ups was also discussed. All these tasks will be included in a single action plan.

The president assured that such meetings would be held on a regular basis.

Next week, a series of discussions of the concept with participation of international donors, business representatives, etc. will take place. Later, the document will be published as a plan of concrete actions and expected goals.

As UNIAN reported, more than 200 priority electronic services should become available to Ukrainians by the end of 2019 in accordance with the new concept "The State in a Smartphone."