While the Ukrainians were unwilling to accept individual acclaim, there is little doubt that several of their players distinguished themselves during Poland 2019. 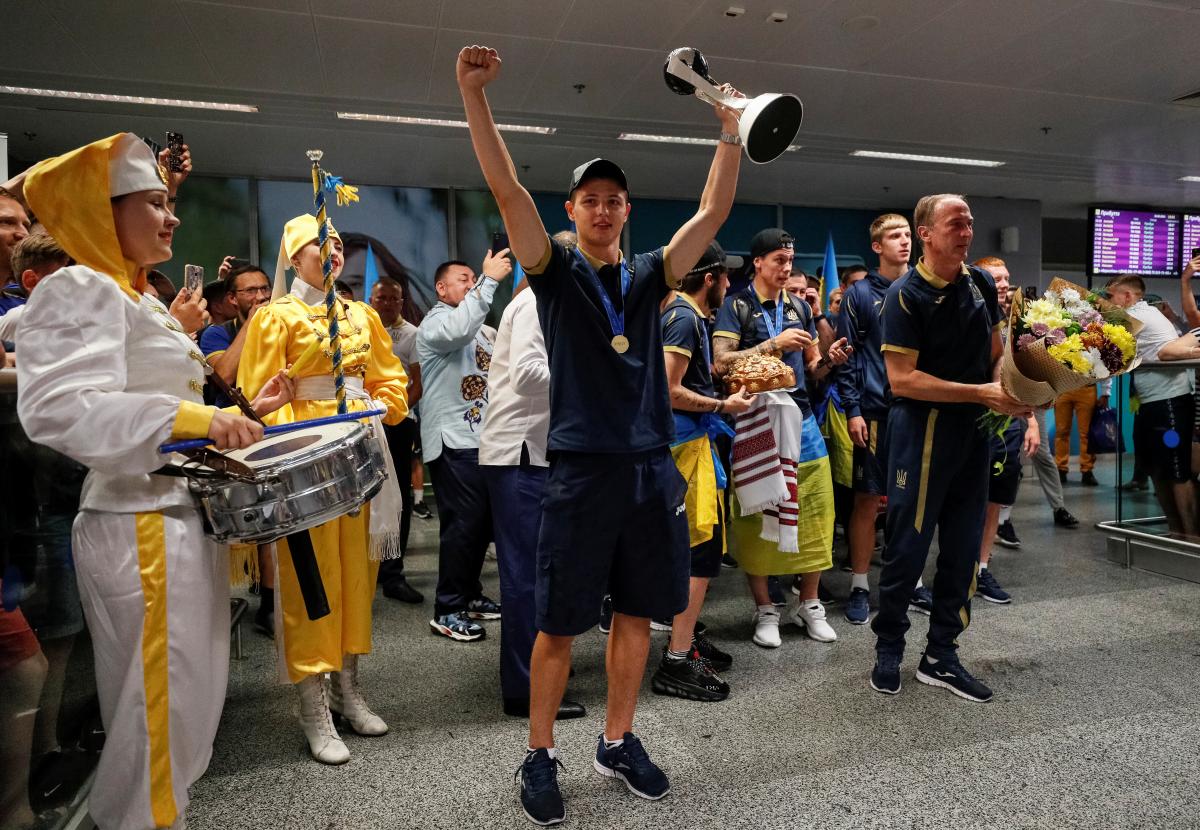 In defeating Korea Republic 3-1 in the final of the FIFA U-20 World Cup Poland 2019, Ukraine achieved one of the greatest feats in the nation's footballing history.

FIFA.com looked at the key factors behind the new world champions' success.

Oleksandr Petrakov hammered home the point at any opportunity during the tournament: "There are no stars in this team. The star is the team." The Ukraine coach’s philosophy was applied to the letter by his players, who battled together all over the pitch in order to create one of the greatest surprises in the history of the tournament.

This collective mindset was ever-present during press interviews, when the Ukrainians would talk about the contributions of their team-mates whenever they were asked a question relating to individual performances.

While the Ukrainians were unwilling to accept individual acclaim, there is little doubt that several of their players distinguished themselves during Poland 2019.

"I am so happy. I don’t know what to say. Maybe I still have not fully realized what we achieved. It was the most important game in my life. I already got a call from the Ukraine president, who congratulated us. I have been working with these boys for five years, and I am proud. It will be very tough to say goodbye to them," said Oleksandr Petrakov, the team's head coach.

Ukraine trailed in just one match at Poland 2019, and it was the final. They never fell behind in the group stage or the knockout rounds until Lee Kangin's fifth-minute penalty at the Lodz Stadium. Though they faced an unfamiliar challenge, the Ukrainians were undaunted, scoring three unanswered goals to claim the crown.

One of the secrets to the newly crowned champions’ success was their time spent together as a group.

"Valerii Bondar has been with me for five years," said Petrakov, referring to his captain. "We started off on this adventure with players born in 1999, then 2000 and then 2001. Other coaches understand how meaningful it is to work with these players for five years. Now I have to say goodbye to them."