The details of the case will not be disclosed until the probe is over, according to the investigator. 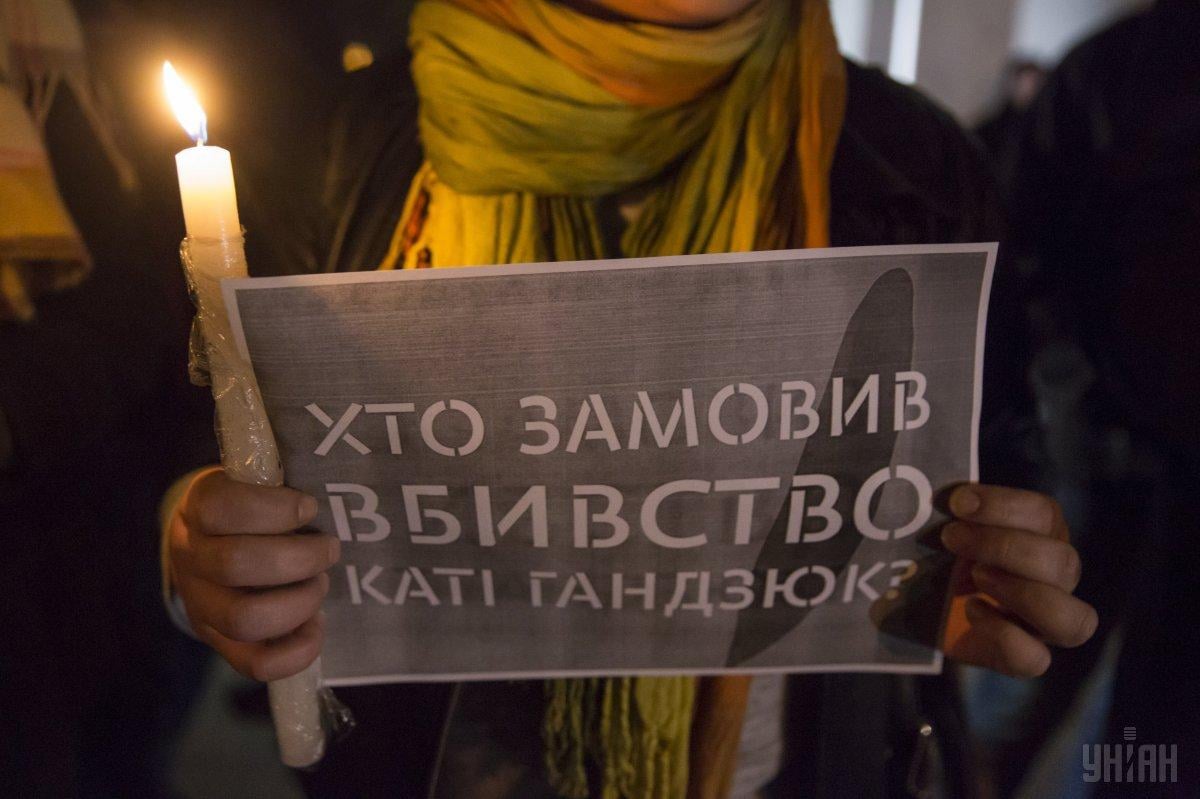 "Today, SBU investigators do conduct a series of searches in Kherson region, including that [in the premises] of the former deputy head of the Kherson Regional State Administration Yevhen Ryshchuk. Investigative actions are taking place as part of a probe into the assassination of Kateryna Handziuk," she wrote on Facebook on June 19.

The details of the case will not be disclosed until the investigation is finished, she added.

On April 12, the then Ukrainian President Petro Poroshenko accepted the resignation Gordeev.

If you see a spelling error on our site, select it and press Ctrl+Enter
Tags:News of UkraineSBUinvestigationHandziukmurder