The investigation put forward a number of versions: an accident, careless handling of a weapon, as well as versions of a criminal nature. 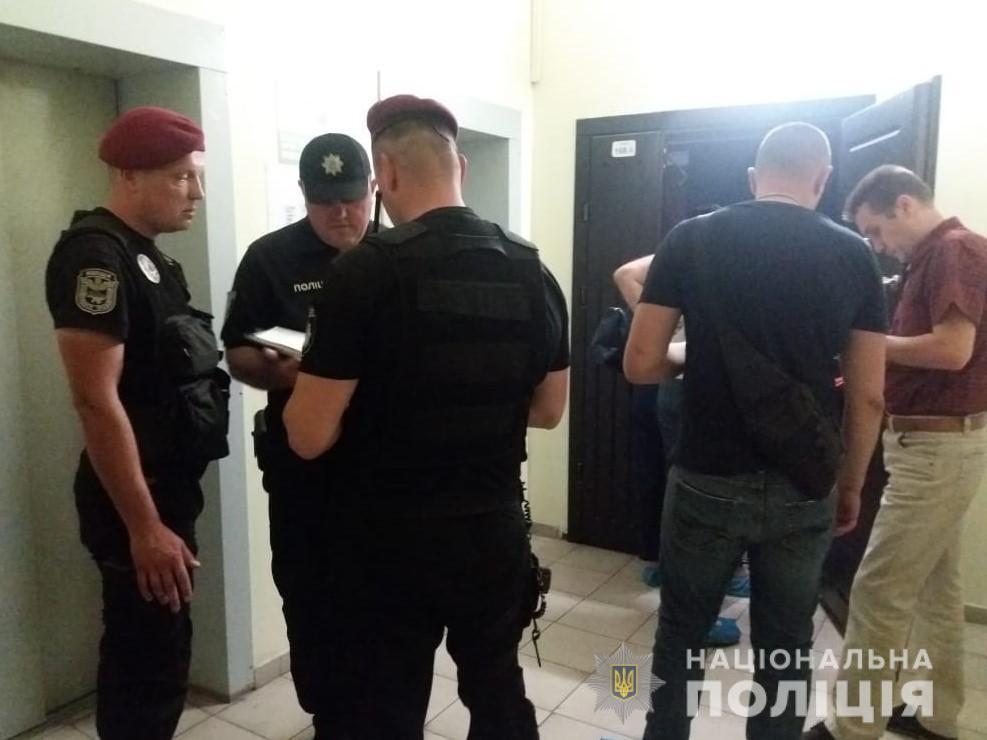 Police are considering different versions of the death of Ukrainian MP Dmytro Tymchuk, including an assassination.

This was stated by the head of the National Police Sergei Knyazev in video commentary on Facebook.

He also added the investigation put forward a number of working versions: an accident, careless handling of a weapon, as well as versions of a criminal nature.

Knyazev said the police would provide more information following the inspection of the scene and the coroner's report.

In a commentary to the Ukrayinska Pravda online newspaper, police spokesman Yaroslav Trakalo said criminal proceedings were initiated under Article 115 of the Criminal Code "pre-meditated murder."

If you see a spelling error on our site, select it and press Ctrl+Enter
Tags:News of UkraineassassinationcrimeOSINTmurderTymchuk