The Group is sincerely grateful to all who have expressed words of support and condolences. 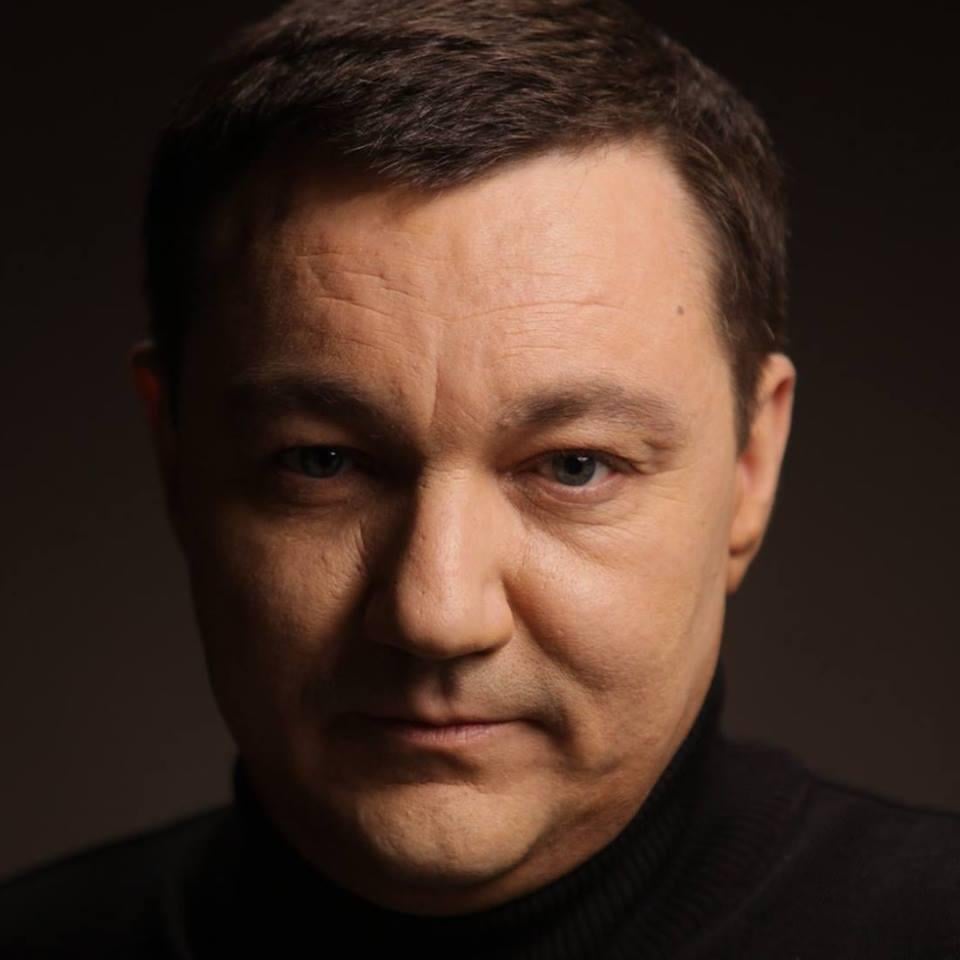 In this regard, Information Resistance Group and the staff of the Center of Military-Political Studies say Tymchuk "managed to gather like-minded allies who have since the very beginning of Russia's aggression been defending Ukraine on the information battlefield," according to the group's coordinator Yuriy Karin.

"We will continue the work that was the meaning of his life," the Group says, adding that it will "do its utmost to defend Ukraine's national interests."

The Group is sincerely grateful to all who have expressed words of support and condolences.

Addressing the Ukrainian and foreign mass media, as well as all those who have not been indifferent to this tragedy, we ask not to distribute assumptions about its causes and circumstances. We consider it is necessary to wait for the official results of the investigation. Please, accept this request with understanding and respect.

If you see a spelling error on our site, select it and press Ctrl+Enter
Tags:News of UkraineOSINTTymchuk