The amount of state aid paid to IDPs has not been reported. 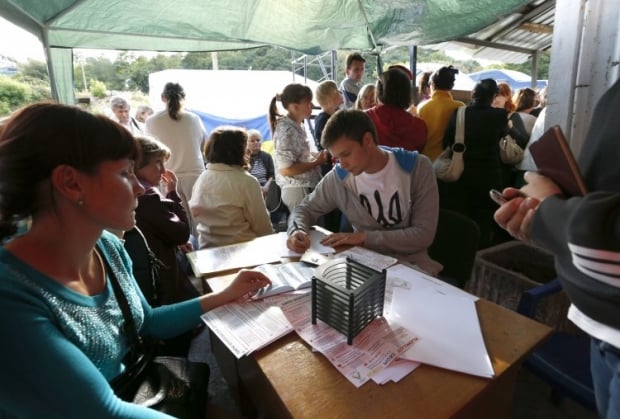 Ukraine's Social Policy Ministry estimates that the number of internally displaced persons (IDPs) from Russia-occupied areas in Donetsk and Luhansk regions and Russia-annexed Crimea as of June 24, 2019, was 1,386,501 people.

Such statistics on IDPs were provided by social protection departments of regional and Kyiv city state administrations, the ministry's press services said.

It does not indicate how many families were registered as IDPs and how much state aid has been paid for this category of persons at the moment.

As UNIAN reported, after the annexation of Crimea by Russia in March 2014 and the beginning of the Anti-Terrorist Operation (ATO) in Donbas in April 2014, a large number of IDPs from Crimea and certain regions of Donetsk and Luhansk regions moved to Ukraine-controlled areas.