If found guilty, he is facing 50 years in prison. 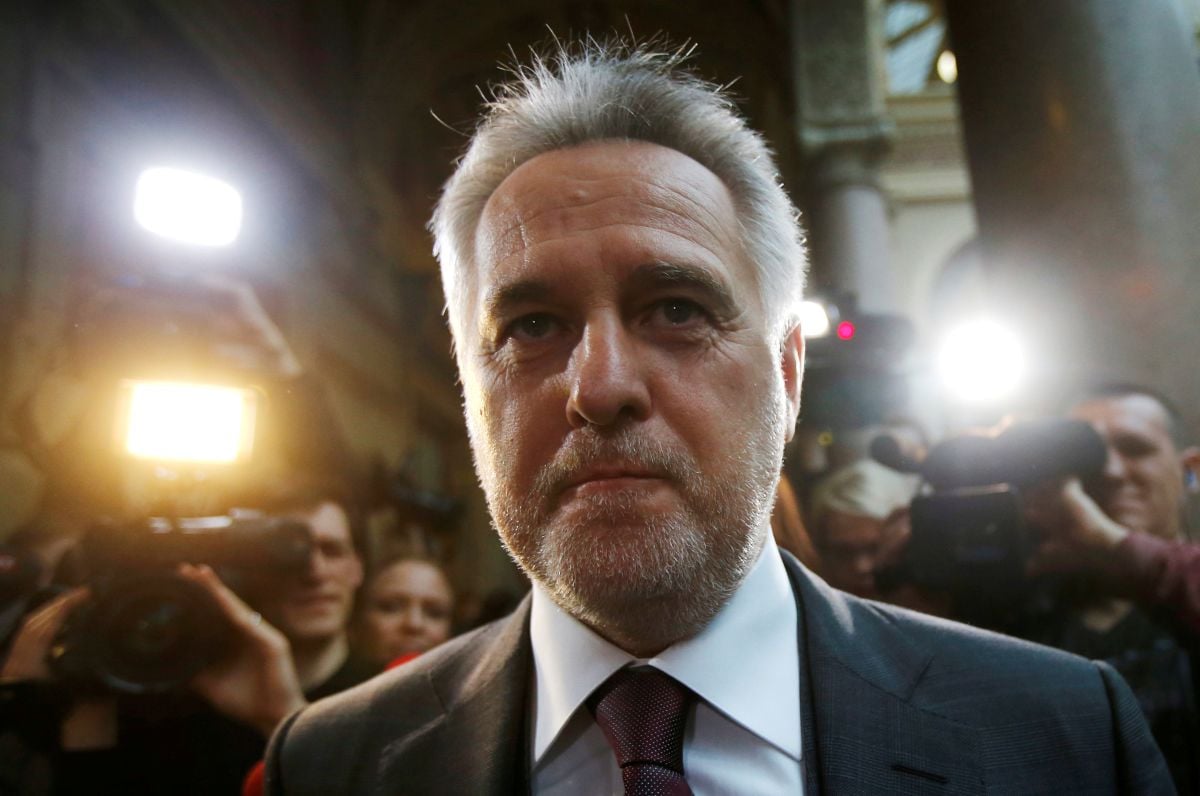 Austria's Supreme Court has given the green light to the extradition of Ukrainian oligarch Dmytro Firtash to the United States.

"Austrian Supreme Court approves extradition of Ukrainian oligarch Dmitry Firtash to the US. Final decision is to be made by the Minister of Justice," journalist Stefan Melichar tweeted on June 25.

Austrian Supreme Court approves extradition of Ukrainian oligarch Dmitry Firtash to the US. Final decision is to be made by the Minister of Justice. pic.twitter.com/r1zJHzysxZ

The case against Firtash was opened in 2014. He is suspected of bribery. He is accused of paying US$18.5 million to Indian officials for mining titanium ore, which they then planned to sell in the United States. In the same year, at the request of the U.S. Department of Justice, he was detained, but soon he was released from custody on a record EUR 125 million bail.

If you see a spelling error on our site, select it and press Ctrl+Enter
Tags:News of UkraineUSAUnitedStatescourtextraditionFirtashAustria