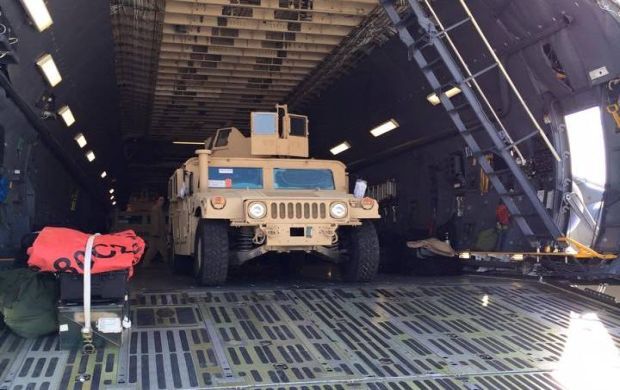 As UNIAN reported earlier, the United States also said it would deliver as non-lethal military assistance to Ukraine Raven drones, which can be launched manually.

A total of 30 armored off-road vehicles and 200 Humvees will also be delivered in Ukraine.

In addition, it is expected that the United States will provide radios, anti-mortar radars and other equipment.