Boxer Takam to Ukraine's Usyk: "I'm waiting for you in September" – media

The fight was originally scheduled for May 25 but Usyk was forced to withdraw with a torn right bicep. 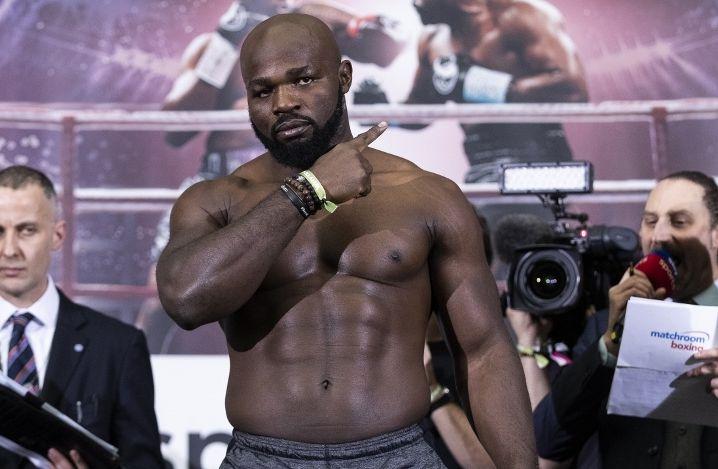 "I am going to fight Usyk again in September," he exclusively told Express Sport on June 29.

"But I still don't know whether that's going to be in Maryland or the UK or somewhere else," he said.

"I wish that he recovers well because I am waiting for him for that match and I know I'm going to win it. I'm going to knock him out. He's a very fast guy because he's not from this division, he's a good boxer and I respect that but he's never had a punch from a heavyweight guy, that's what I say. Usyk, I'm waiting for you in September!" he said.

The fight was originally scheduled for May 25 but Usyk was forced to withdraw with a torn right bicep.

Takam added he was going to have one more fight before Usyk in September.

If you see a spelling error on our site, select it and press Ctrl+Enter
Tags:News of UkraineboxingUsyksports