Ukraine was represented by 198 athletes in all fifteen sports and twenty-two sports events. 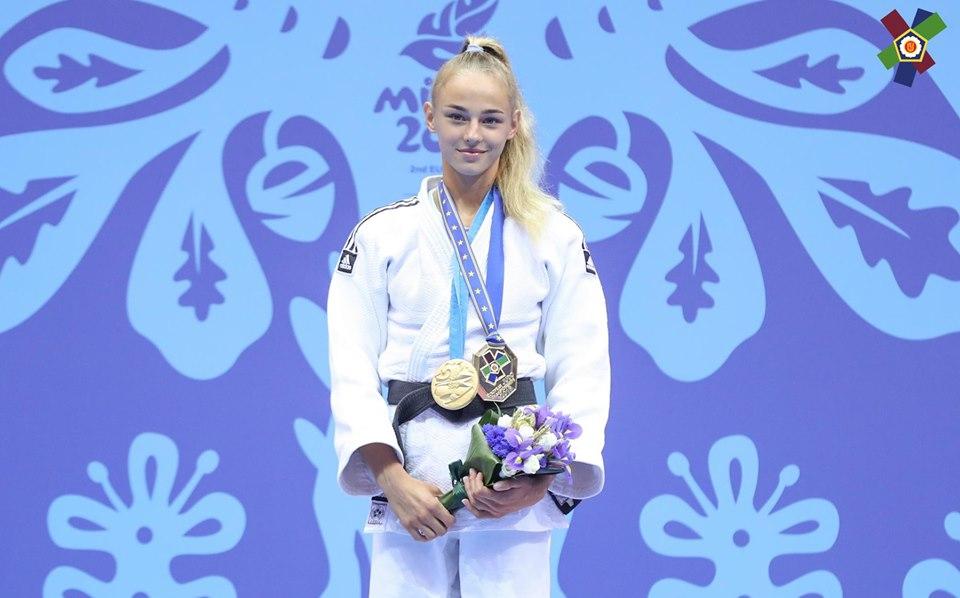 In total, athletes from 50 countries participated in 23 sports events, 200 sets of medals were awarded, according to the official website.

Ukraine was represented by 198 athletes in all fifteen sports and twenty-two sports events.

Read alsoBoxer Takam to Ukraine's Usyk: "I'm waiting for you in September" – media

Italy ranked fourth, the Netherlands was fifth, followed by Germany, Georgia and France. The United Kingdom came ninth and Azerbaijan was 10th.

If you see a spelling error on our site, select it and press Ctrl+Enter
Tags:News of UkraineBelarusMinsksportsathletics