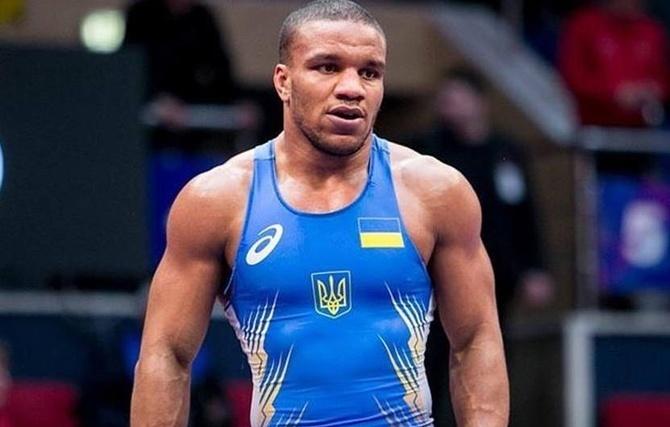 After the referee announced his win, the Ukrainian athlete did a bit of a national hopak dance.

The Ukrainian won in the category under 87 kg.

In the final round, Beleniuk defeated Azerbaijan's Islam Abbasov, for the second time in a year.

It should be noted that Beleniuk became a silver medalist at the European Games 2015 in Baku.

Hopak is Beleniuk's traditional dance he performs after each winning battle.