One of the children is in a serious condition. 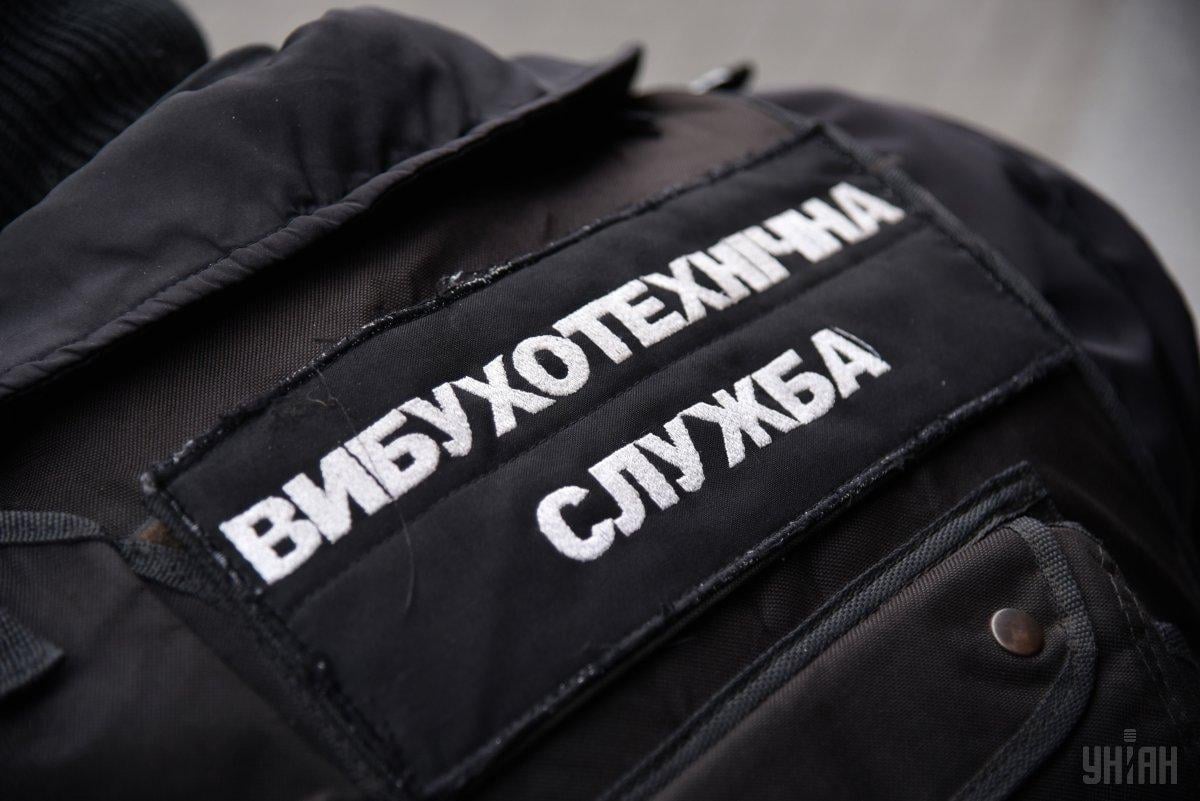 Six children aged between 4 and 16 have been wounded in an explosion of an unknown object while playing in the playground in the village of Pashena Balka, Dnipropetrovsk region's Dniprovsky district; one of them is in a serious condition.

The incident was reported at about 20:00 Kyiv time on July 1, the National Police's press service said.

The police are investigating the explosion. They have already established that the unknown object exploded while the children were playing with it.

Doctors are providing assistance to the injured. Investigators and members of the police's bomb disposal unit are working on the scene.

The investigation is being conducted under two articles of the Criminal Code of Ukraine, namely Article 263 (illegal handling of weapons, military supplies or explosives) and Article 264 (careless storage of firearms or ammunition). 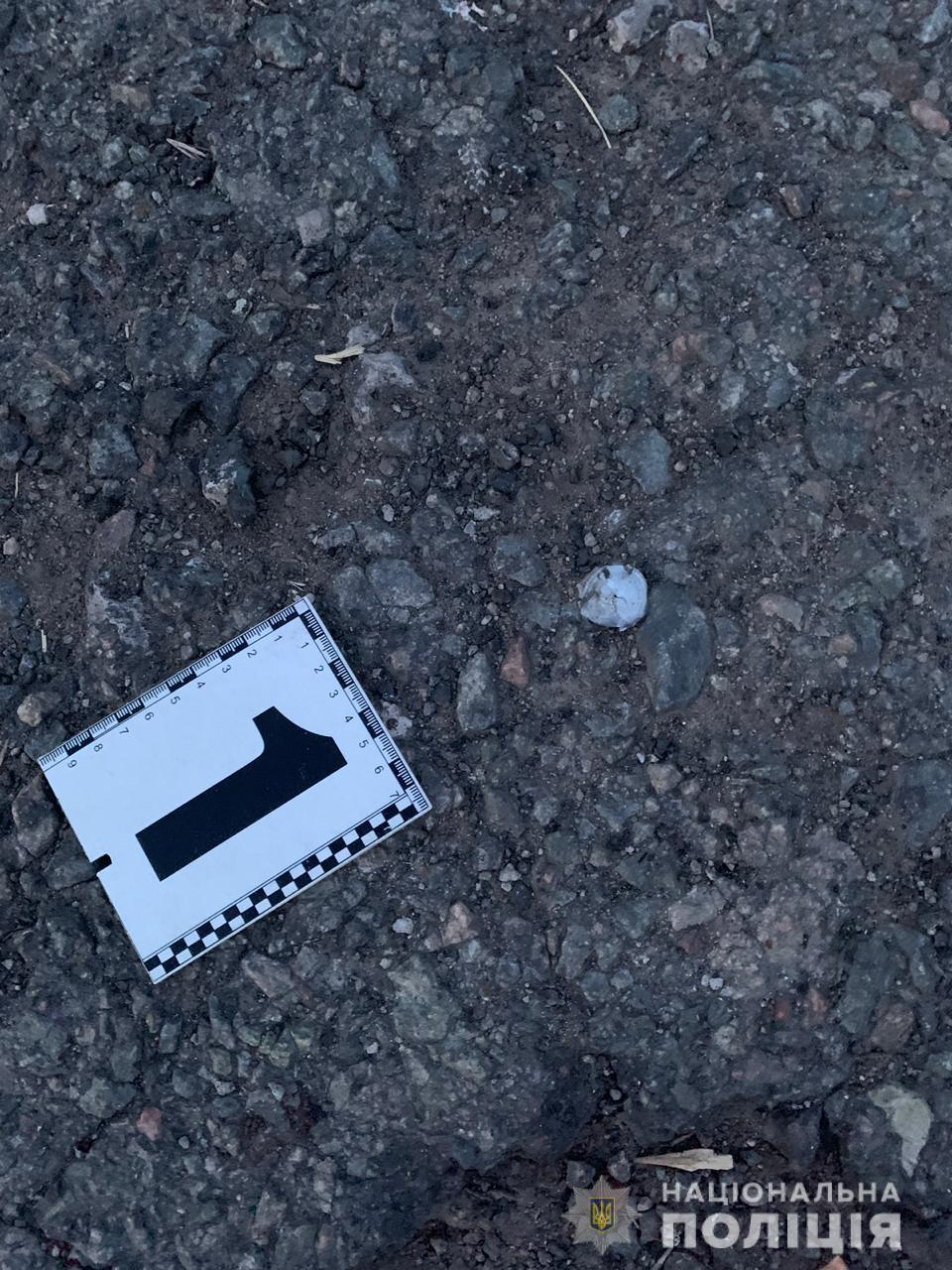 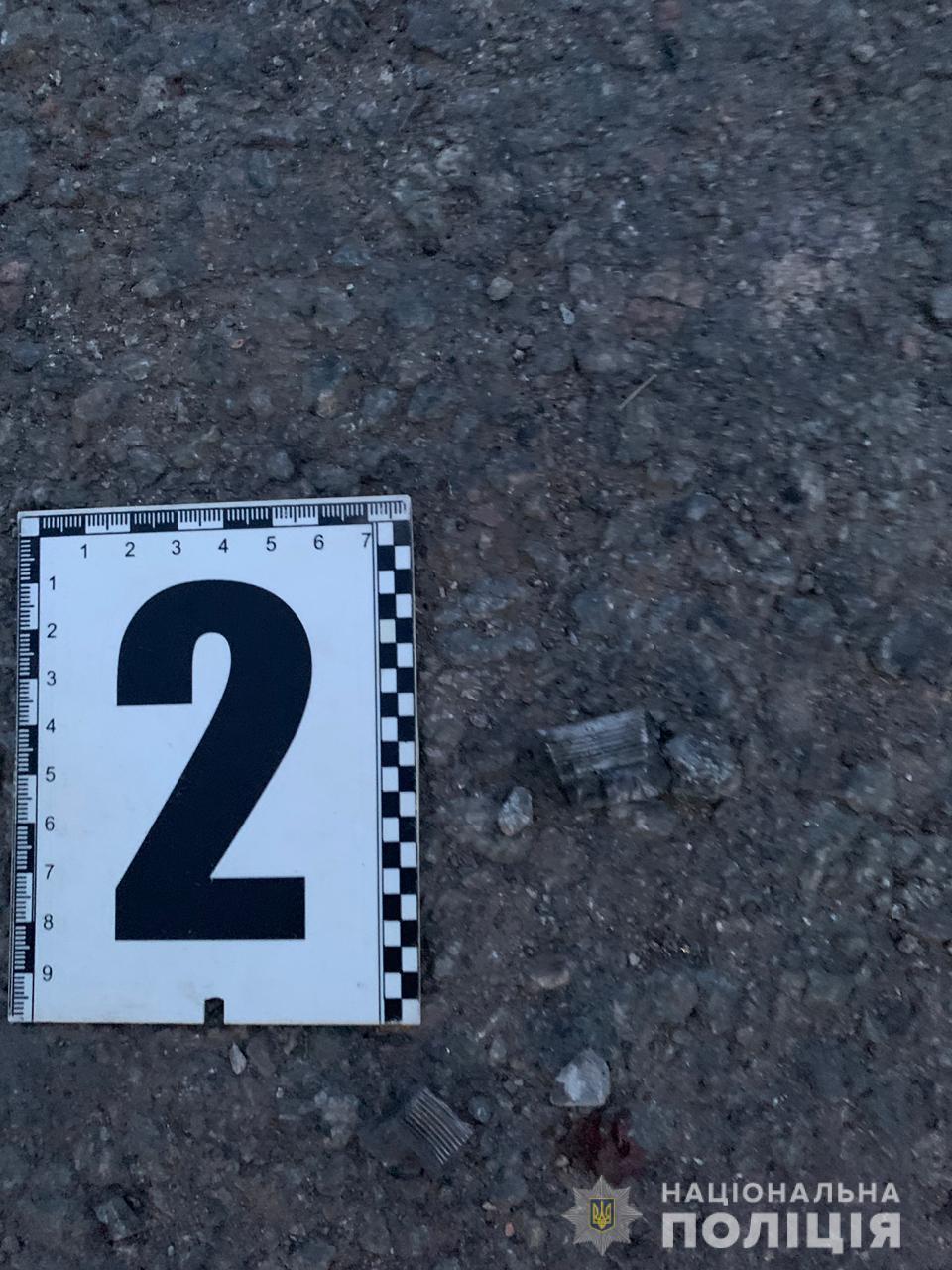 National Police's press service
If you see a spelling error on our site, select it and press Ctrl+Enter
Tags:News of UkraineexplosionpolicechildrenbombincidentDnipropetrovskregion