The exact number of Ukrainian citizens is not known, but reportedly there could be two or three of them there. 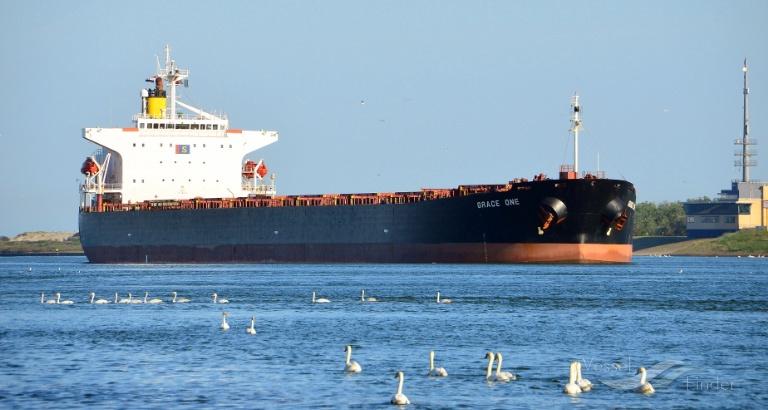 The exact number of Ukrainian citizens is not known / Photo from www.dp

The authorities of Gibraltar have confirmed that there are Ukrainian citizens among the crew members of the Grace 1 super tanker intercepted in the British territory of Gibraltar on Thursday, July 4, 2019.

"The port administration has confirmed that there are citizens of Ukraine among the crew members," Deputy Director-General – Head of Department of Consular Support at Ukraine's Ministry of Foreign Affairs Vasyl Kyrylych told UNIAN in a comment.

According to him, the Ukrainian consul appealed to the police, customs authorities and the administration of Gibraltar with a request "to confirm or deny the presence of citizens of Ukraine among the crew members."

The exact number of Ukrainian citizens is not known, but reportedly there could be two or three of them there, he said.

According to him, "the law enforcement authorities of Gibraltar consider the crew members of the tanker as witnesses in the case, rather than offenders."

As was earlier reported, a Royal Marine patrol vessel was seen beside the Grace 1 super tanker in the British territory of Gibraltar on July 4, 2019. Authorities in Gibraltar said they intercepted Thursday an Iranian supertanker believed to be breaching European Union sanctions by carrying a shipment of Tehran's crude oil to war-ravaged Syria.

A representative of the authorities of Gibraltar noted that the crew aboard the tanker mainly consists of Indian citizens, along with several citizens from Pakistan and Ukraine.

If you see a spelling error on our site, select it and press Ctrl+Enter
Tags:News of UkraineoilSyriaGibraltarIrantankerUkrainians