Over 60% of Ukrainians support accession to NATO – poll

The number of supporters of Ukraine's accession to NATO has increased by 46% since 2012. 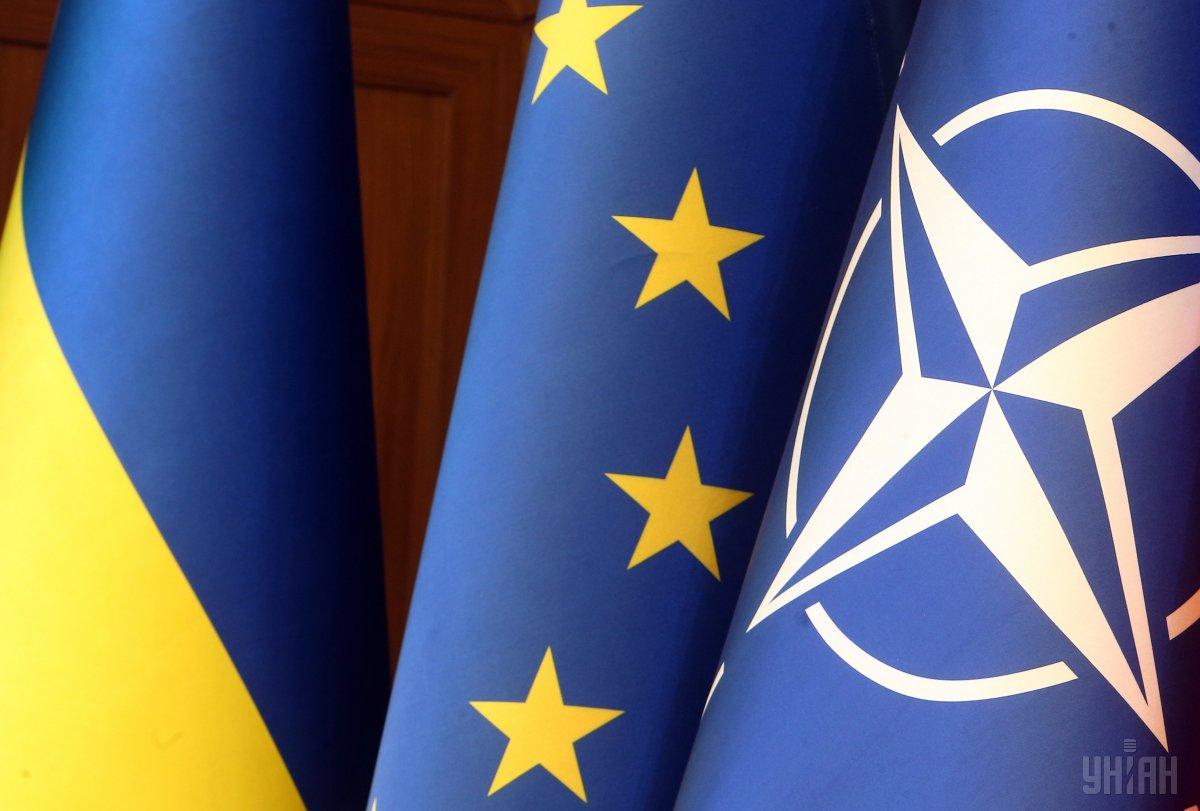 Director of the Center of Strategic Development of Areas Andriy Orlov has said Ukraine's accession to NATO is supported by 62% of citizens.

"Some 62% of Ukrainians support accession to NATO, while 21% of respondents do not support such a policy," he said at a press conference in Kyiv, presenting the results of a sociological survey, according to an UNIAN correspondent.

According to Orlov, 76% of respondents in the west of Ukraine fully support joining NATO, and only 37% in Donbas back this idea. The share of supporters of joining NATO is 66% in the north and 55% in the south.

In general, the number of supporters of Ukraine's accession to NATO has increased by 46% since 2012.

"A total of 57% of Ukrainians consider NATO membership to be a major guarantee of Ukraine's national security, i.e. this is a priority for Ukraine, which guarantees security. Another 8% of the population of Ukraine believes a military alliance with the Russian Federation and other members of the Commonwealth of Independent States could be such a security guarantor, and 17% of respondents say a non-aligned status could guarantee national security," Orlov said.

He said that 70% of residents in the western regions see NATO as a guarantee of Ukraine's security, while only 40% in Donbas share this idea.

If you see a spelling error on our site, select it and press Ctrl+Enter
Tags:News of UkraineUkraineNATOpollsupportaccession