No Independence Day parade to be held this year, Zelensky says

The money will instead be allocated for bonuses to Ukraine's military. 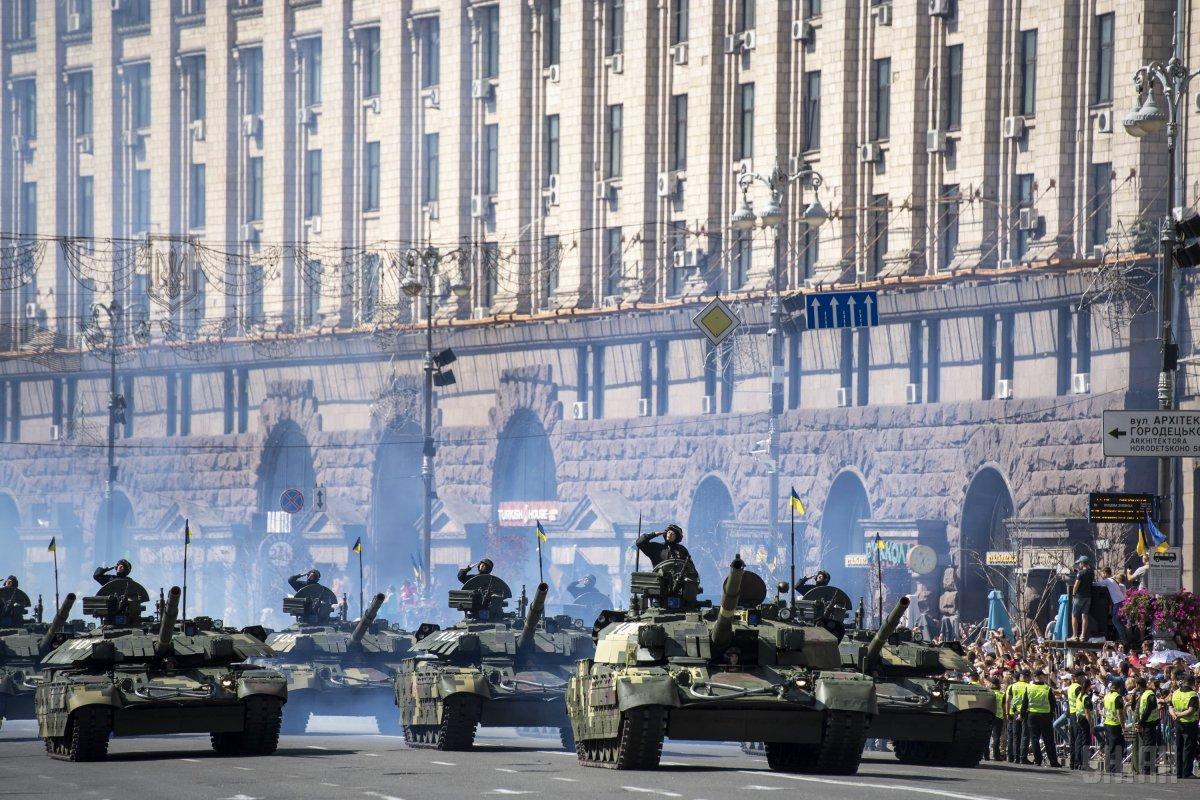 Instead of holding a parade on Ukraine’s Independence Day, the state will allocate UAH 300 million for bonuses to military servicemen, according to Ukrainian President Volodymyr Zelensky.

"Usually, on August 24, on Independence Day, we have a military parade. It's pompous and definitely not cheap. It seems to me that this year, instead of holding a parade, it is better to give this money to our heroes..." Zelensky wrote on Facebook.

"And we decided to allocate UAH300 million for bonuses to all military... " the president noted.

Zelensky stressed that this year's celebration of Independence Day will be held in a new format.