Ukraine and US to make a joint observation flight over Russia 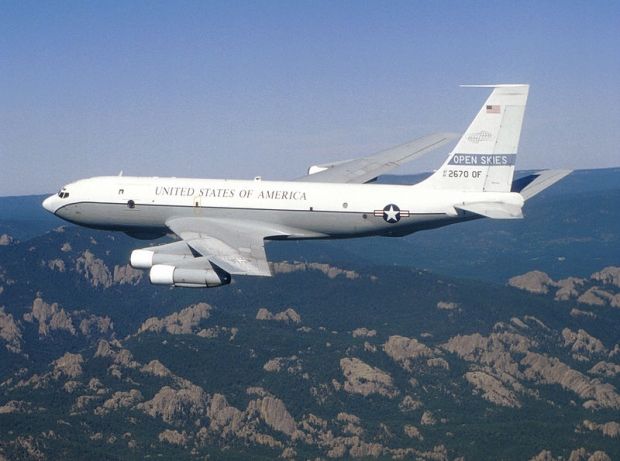 The flight will take place in the period from March 30 to April 4, 2015. The OC-135B Open Skies United States Air Force observation aircraft will make the flight, Russian news agency RIA Novosti has reported.

The Open Skies Treaty was adopted by 27 states members of the Organization for Security and Cooperation in Europe in 1992 in Helsinki. The Treaty is aimed to strengthen mutual understanding and trust.

Currently 34 states are signatories to the treaty.