The helicopter was engaged in field spraying works. 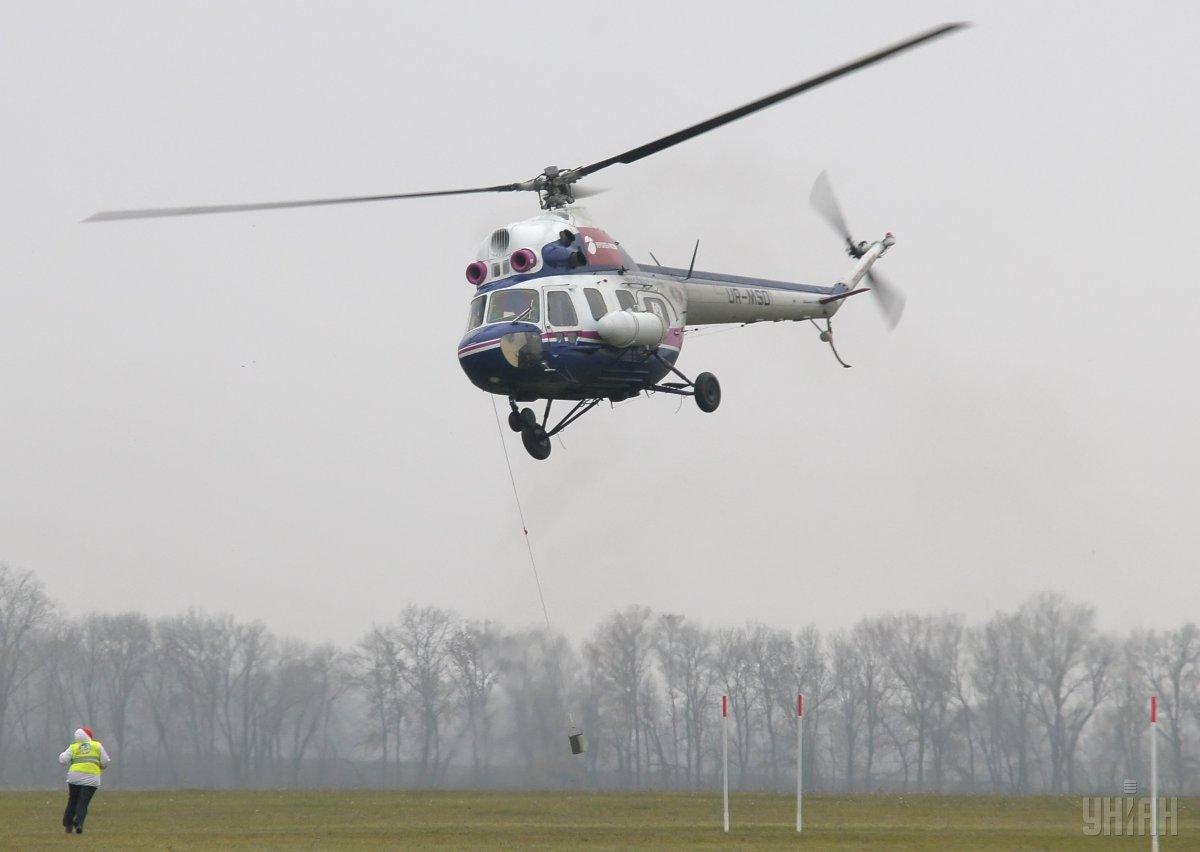 Illustration: The Mi-2 is a small, turbine-powered transport helicopter / Photo from UNIAN

A pilot has been killed as a Mi-2 helicopter crashed near the village of Yabluchne in Sumy region while spraying corn fields with chemicals on Sunday, July 14.

Nine SESS workers and three units of equipment are on the crash site, it said.

An investigation is underway.

The Mi-2 is a small, turbine-powered transport helicopter. 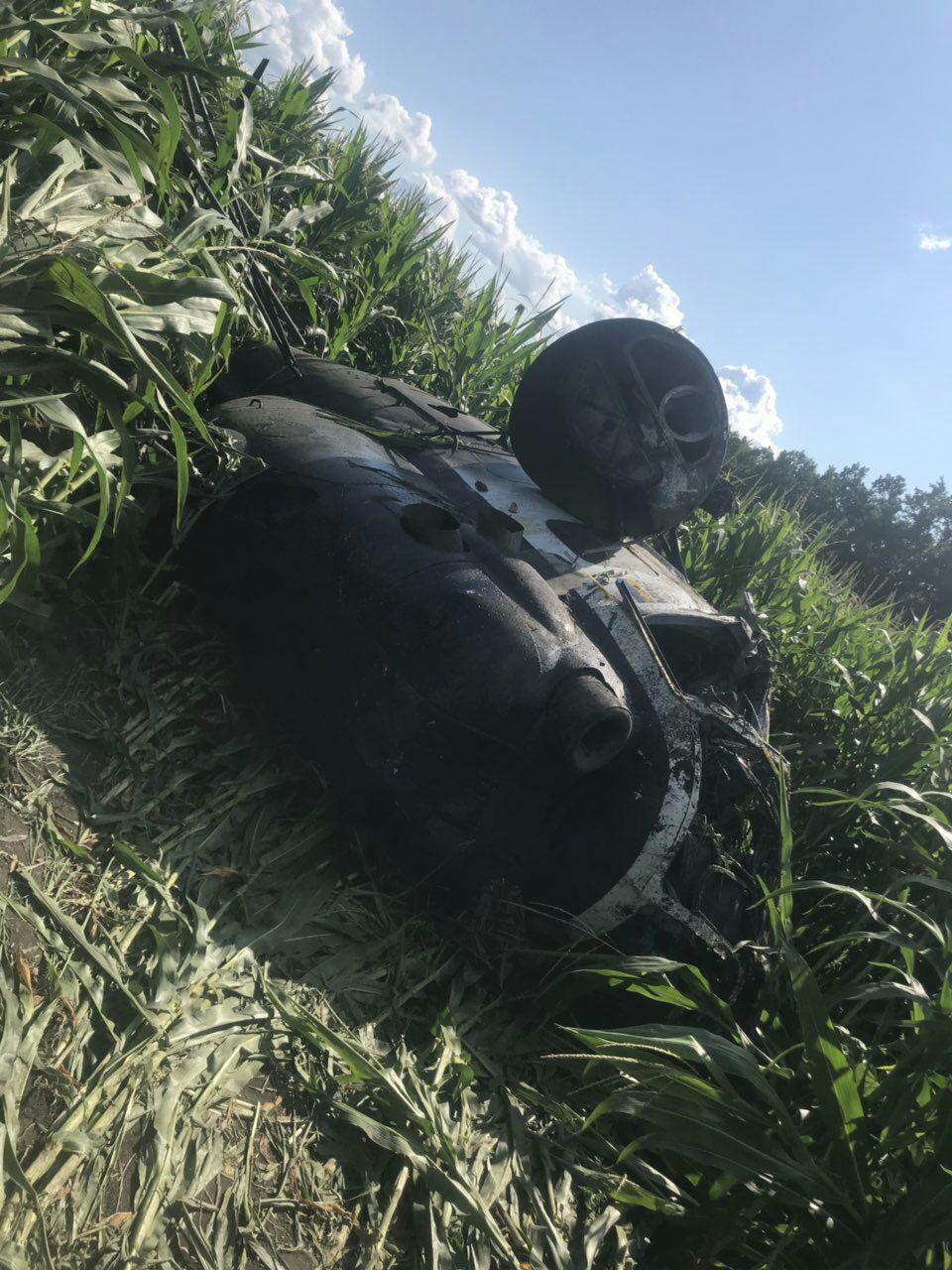