Militants continue to repair railroads between Donetsk and Luhansk 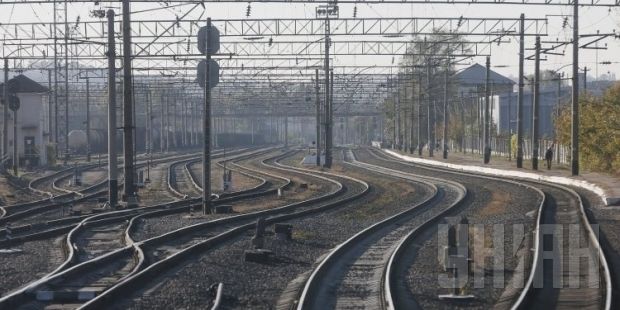 According to Tymchuk, the passage of a test electric train has been observed there.

"The militants continue to work on the capacity throughput of this track section," he said.

The rail link between Donetsk and Luhansk passes through the rail hub at Debaltseve, a formerly Ukrainian government-held town that the militants attacked and captured after a ceasefire was supposed to have come into effect on February 15.