The court gave both sides two months to clarify their claims. 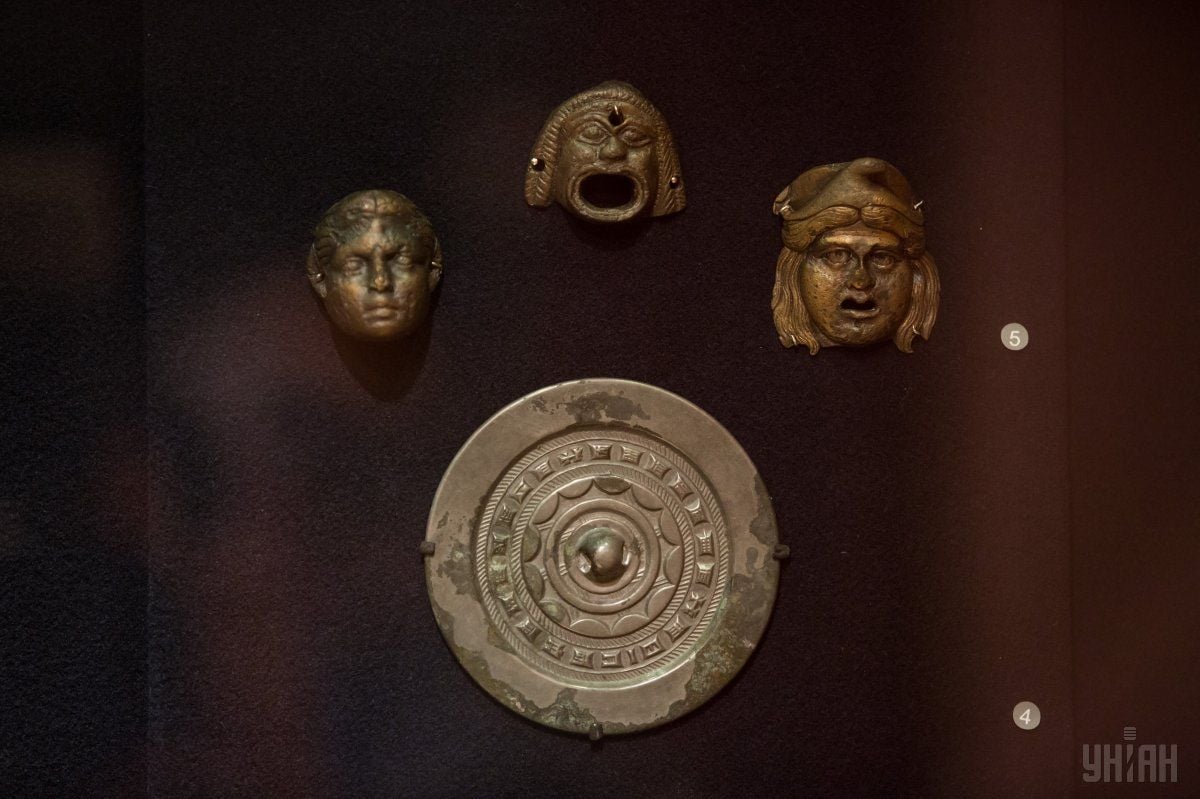 A Dutch appeals court on Tuesday postponed its verdict on the ownership of a collection of gold artifacts from Crimea that was on loan to a Dutch museum when Russia seized the peninsula from Ukraine in 2014, saying it needed more information.

A lower court in 2016 had ordered the Dutch Allard Pierson Museum to return the archaeological treasures, including gems, helmets and scabbards, to Ukraine, Reuters said.

Although it did not reach a verdict, the appeals court dismissed the rationale behind the earlier judgment, which had said only sovereign states could claim objects as cultural heritage.

The appeals court said the four Crimean museums that loaned the collection to the museum in Amsterdam in 2013 could also claim ownership, as they had been appointed as the custodians of the objects by Ukraine.

The court gave both sides two months to clarify their claims, with a final verdict expected within six to nine months.

The Allard Pierson Museum has said it will retain the objects until all appeals are settled.