He had been summoned for 09:30. However, Poroshenko did not report to the SBI HQ. 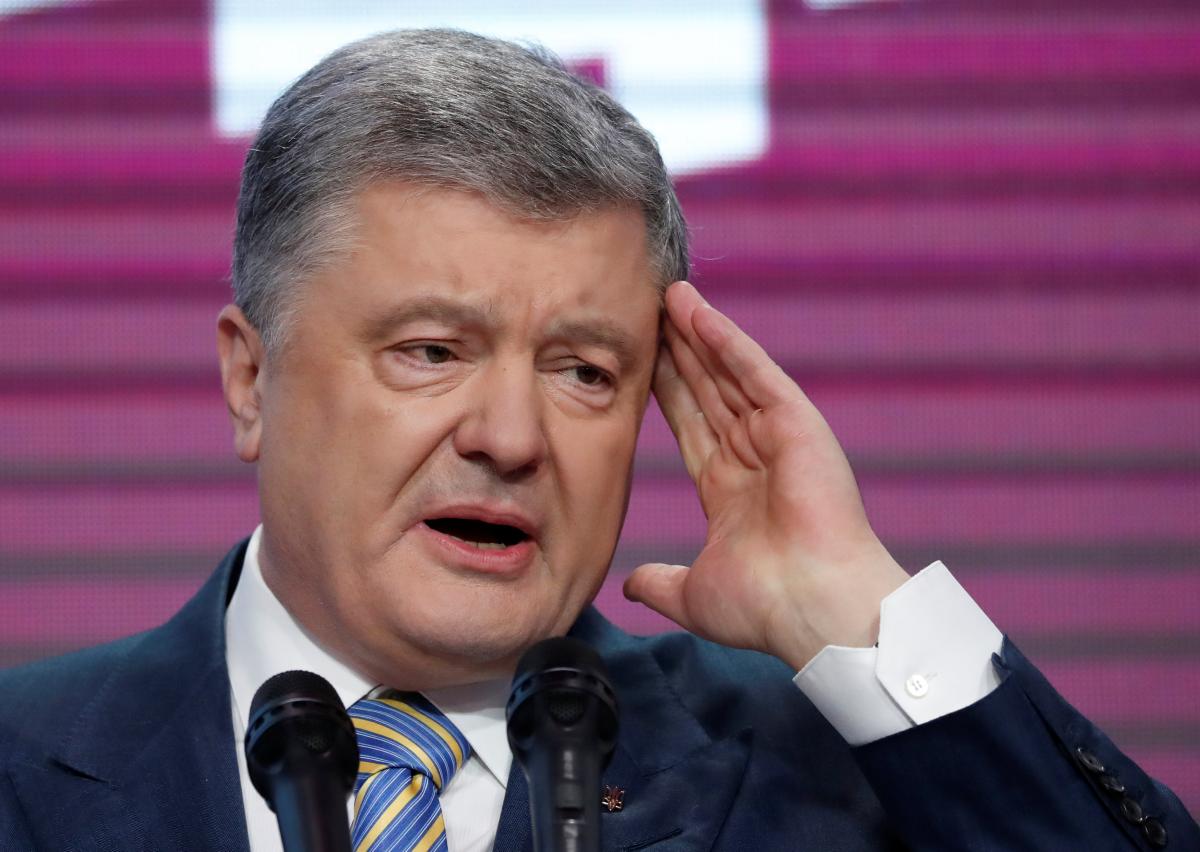 He had been summoned for 09:30. However, Poroshenko did not report to the SBI HQ.

In turn, the press service of the Poroshenko-led European Solidarity Party announced that Poroshenko and his team had on this day a trip scheduled to Strasbourg to hold "strategic negotiations" with European partners.

In addition, ex-president's lawyer Ihor Holovan in his blog on Ukrayinska Pravda said that Poroshenko, who is now a candidate running for parliament, will not report for questioning to the State Bureau of Investigation until July 21.

Holovan published his letter to the State Bureau of Investigation, where he writes that Poroshenko allegedly never received a summon as a witness (as of July 17). However, in any case, in connection with the parliamentary campaign, until July 21, Poroshenko often travels outside Kyiv and "does not have the opportunity to report for questioning, since he is substantially engaged in campaign-related activities," Holovan said.

As UNIAN reported earlier, on May 21, SBI investigators at the request of former deputy head of the Viktor Yanukovych Presidential Administration Andriy Portnov opened criminal proceedings into possible treason and actions aimed at seizing state power by former President Poroshenko and other officials in November 2018.

The SBI said the case was initiated under Article 109 of the Criminal Code of Ukraine (actions aimed at forcibly changing or overthrowing the constitutional system or seizing state power), Article 111 (high treason) and 426-1 (abuse of power by a military official).

The SBI said the issue related to the events in the Kerch Strait area on November 25, 2018, associated with the passing of a Ukrainian naval group from the Black Sea to the Sea of Azov.

In addition, on May 23, SBI chief Roman Truba said the agency was examining Portnov's statement about Poroshenko's possible economic crimes related to the Kuznya na Rybalskomu shipbuilding and armament company in Kyiv.

On May 29, Truba did not rule out that Poroshenko might be interrogated in the case concerning the Presidential Administration's situational room, which related to the disappearance of property and equipment after the recent presidential election.

On July 11, the SBI summoned Poroshenko for questioning on July 17.