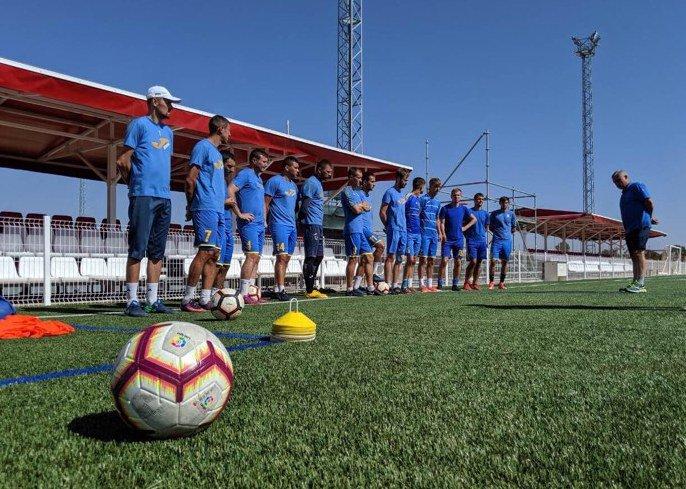 Ukraine's paralympic national football team have reached the World Cup final, which is set to be held in Seville, Spain.

In the semifinals, Ukrainians delivered a confident 3:0 win over Brazil, according to the press service of the National Disabled Sports Committee of Ukraine.

In the final game, National Paralympic Team Ukraine will play against Russia.

A total of 16 teams took part in the World Cup. In previous matches, the Ukrainian team gained four wins with a total score of 24:0 (7:0 over Australia, 10:0 over Spain and 2:0 over Argentina in the group stage, and 5:0 over the Netherlands in quarterfinals).

If you see a spelling error on our site, select it and press Ctrl+Enter
Tags:News of UkrainefootballWorldCupparalympic