The Starobelsk and the Sloviansk boats are expected to arrive in Ukraine as early as this fall. 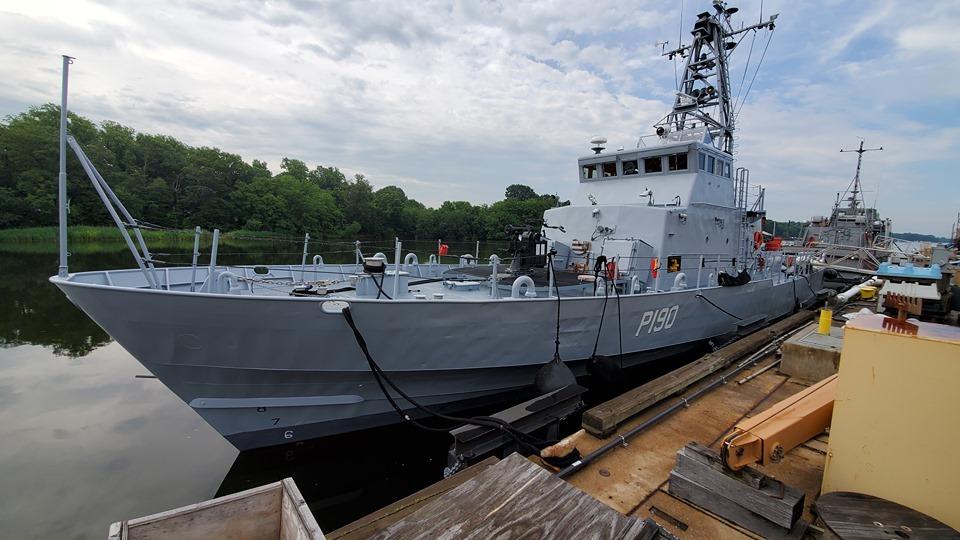 Ukrainian crews of Island-type boats also attended the tests, while undergoing a ten-week training course at the Maritime Institute of Technology and Graduate Studies (MITAGS) in the community of Linthicum, according to ArmyInform, the new information agency of the Ministry of Defense of Ukraine.

This was the first time the Ukrainian crews got to see the boat in action at sea. They had an opportunity to learn about the organization of mooring operations, maneuvering, and speed characteristics of Island-type boats.

"The Ukrainian sailors saw the effectiveness of the new equipment installed and the stable operation of all major systems," the report says.

The Sloviansk patrol boat is currently the main platform for training Ukrainian navy sailors from two crews until upgrade works are completed at the Starobelsk (G-190) boat and the vessel undergoes tests.

The Starobelsk and the Sloviansk boats are expected to arrive in Ukraine as early as this fall.

If you see a spelling error on our site, select it and press Ctrl+Enter
Tags:News of UkraineUSAtrainingNavytestspatrolboatsIsland-type