Some 132,500 interior ministry employees will be on duty on Election Day. 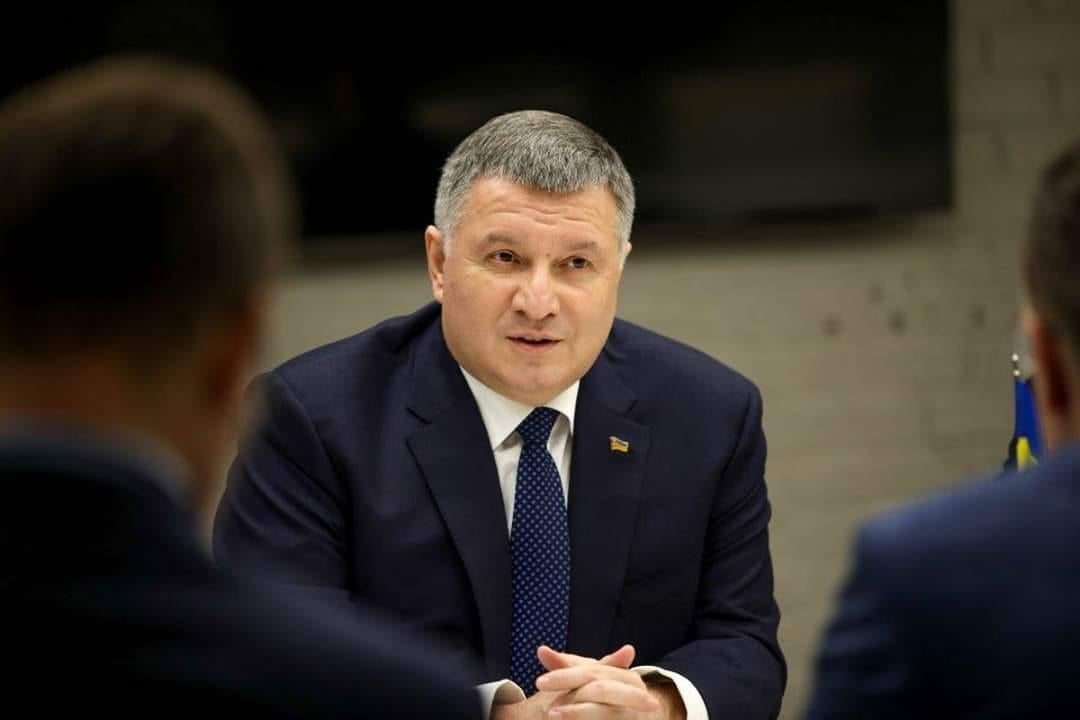 Avakov reminds what is banned on Election Day / facebook.com/mvs.gov.ua

Ukrainian Interior Minister Arsen Avakov says that law enforcement agencies are ready for Election Day and will ensure law and order during the early parliamentary elections scheduled for July 21.

"The Interior Ministry has manpower, gear and motivation to ensure security, law and order [during the vote]," the ministry's media liaison office quoted Avakov as saying.

Read alsoFresh poll ahead of elections: Servant of the People Party remains in lead

He called on voters and candidates to comply with the electoral law during election silence, the day prior to Election Day, when no election campaigning is allowed.

"The National Police are currently investigating over 6,000 appeals related to election campaigns. Unfortunately, representatives of all political parties are subjects of inquiry," the minister said.

"We will be equally tough in treating both pro-government parties and candidates, including the president (both the incumbent and former one) and opposition parties," he added.

"Some 132,500 employees of the Ministry of Internal Affairs, including rapid response teams, special forces and, for the first time, the Interior Ministry's System of Aviation Security and Civil Protection, will be on duty on Election Day. In addition, we step up state border control, beef up fire and pyrotechnic units. All our central operations authorities work in an enhanced mode and are ready to assist and protect, ensure safety," Avakov assured.

"If you see someone violating these rules – immediately inform members of the election commission. If you notice a violation of public order, please contact a police officer who is on duty at the polling site. One can also call the Interior Ministry hotline: + 38 044 2549756, or send an e-mail to: vybory@mvs.gov.ua," the minister said.