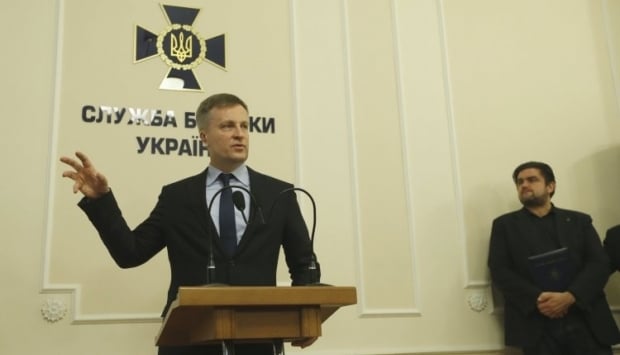 The most dangerous terrorist groups that receive funding and weapons from Russia are currently acting in Luhansk and Donetsk regions, Nalyvaichenko said in an interview with the Ukrainian newspaper Den:

"All terrorist acts that take place on the territory of Ukraine (controlled and temporarily not controlled by us) are organized and carried out under the leadership of the Russian special forces,” Nalyvaichenko said.

“Using modern mines and other explosives, they commit acts of terrorism in the south and east of the country. We have detained and will detain such people in these regions of Ukraine."

"Russian special forces also assist in ensuring communications between the terrorists, providing them with ammunition, Russian armored vehicles, and transport into our territory the weapons for committing crimes against humanity. We know all this and are gathering evidence for criminal cases against the DPR and LPR terrorist organizations.”