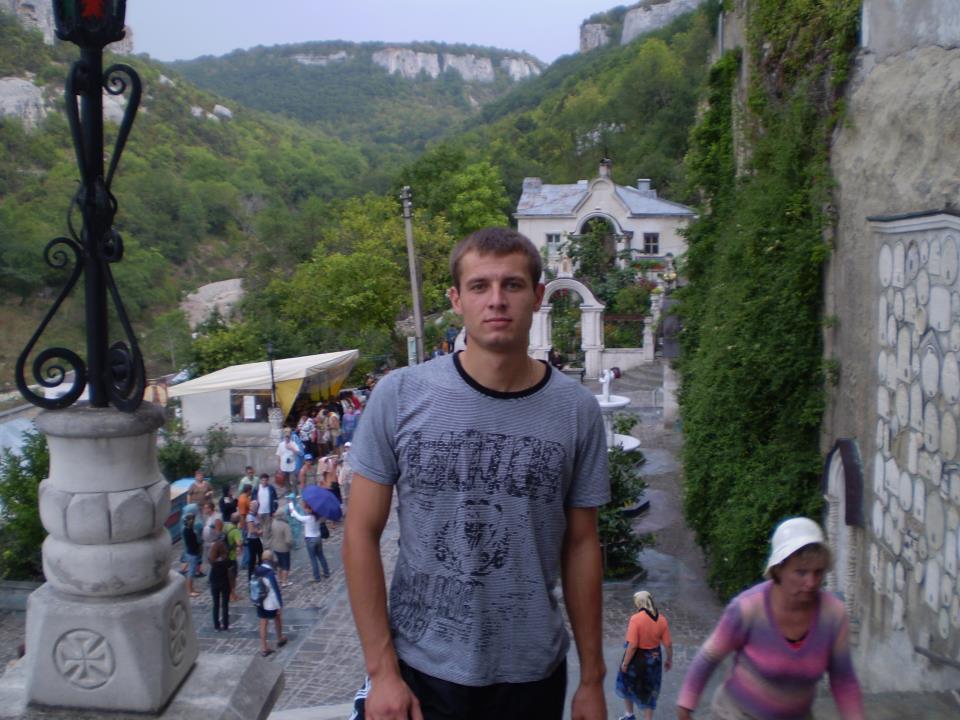 Journalist Yuriy Bulat died from a cut to the carotid artery in an attack in the town of Slavutych in Kyiv region on Sunday, July 21.

He was attacked by three men, one of them used knives, according to the Melitopol-based RIA-M news agency.

Fighting reportedly broke out between the men, during which one of the attackers took out a knife and struck the victim directly in the throat, cutting the carotid artery.

Police managed to detain two attackers. The whereabouts of the third suspect is unknown.

The circumstances of the crime are being investigated.

If you see a spelling error on our site, select it and press Ctrl+Enter
Tags:News of Ukraineattackviolencepolicecrimejournalist