The searches are being carried out to investigate embezzlement of US$6.739 million. 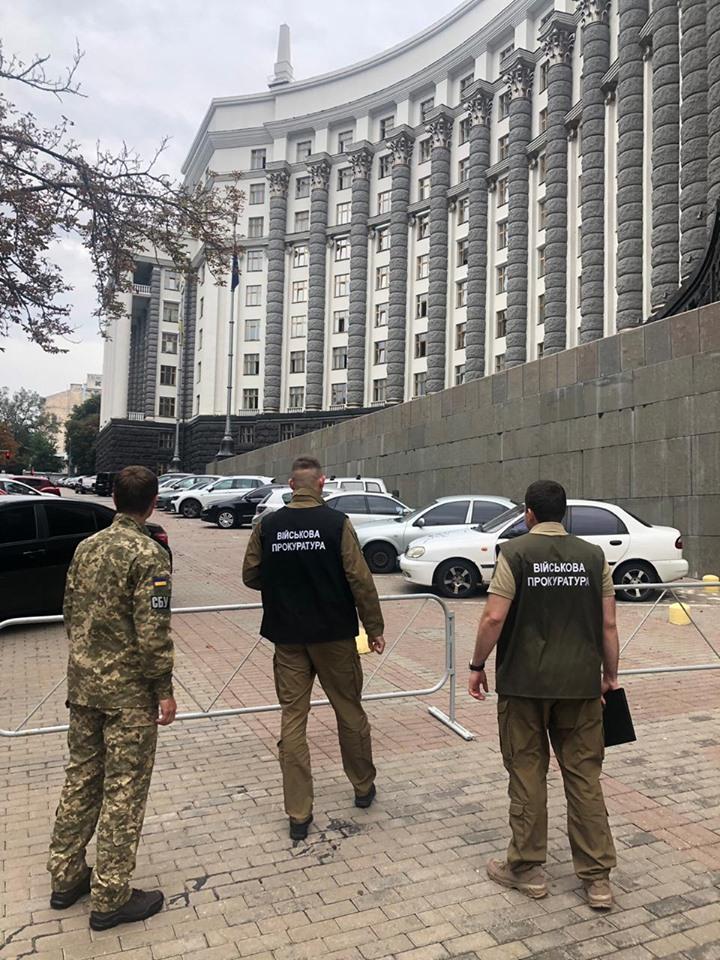 Prosecutors and officers of Ukraine's SBU Security Service are conducting raids in the premises of the Cabinet of Ministers, Ukraine's government, amid a probe into a corruption scheme in the defense industry.

Searches are also being carried out in the premises of the State Border Guard Service, the State Fiscal Service and state-run enterprise SpetsTechnoExport, as reported by the press service of the Prosecutor General's Office (PGO) of Ukraine. 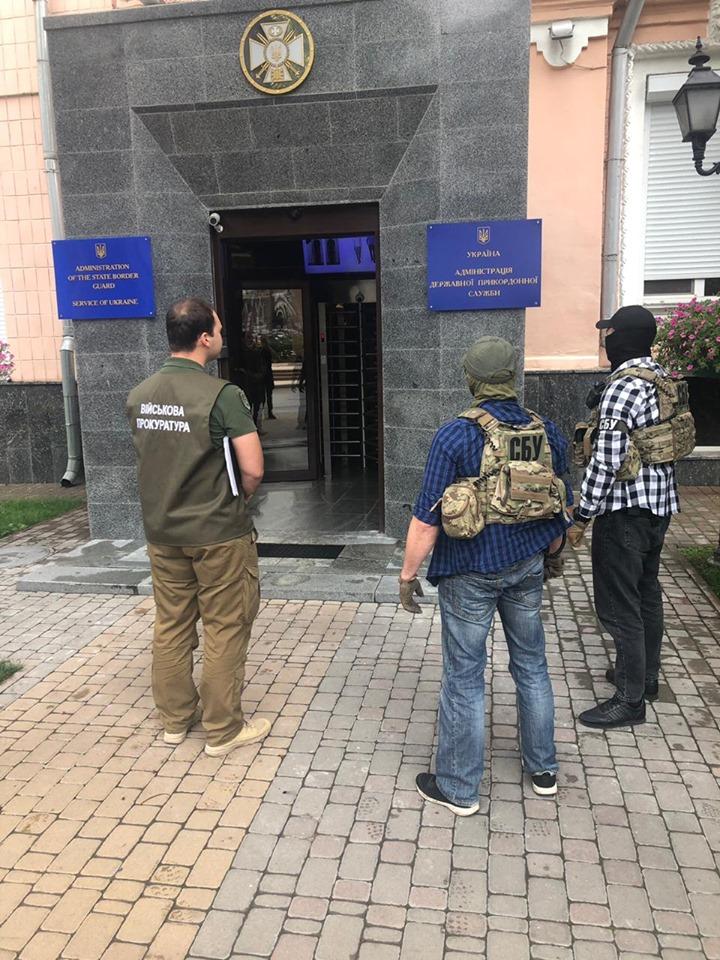 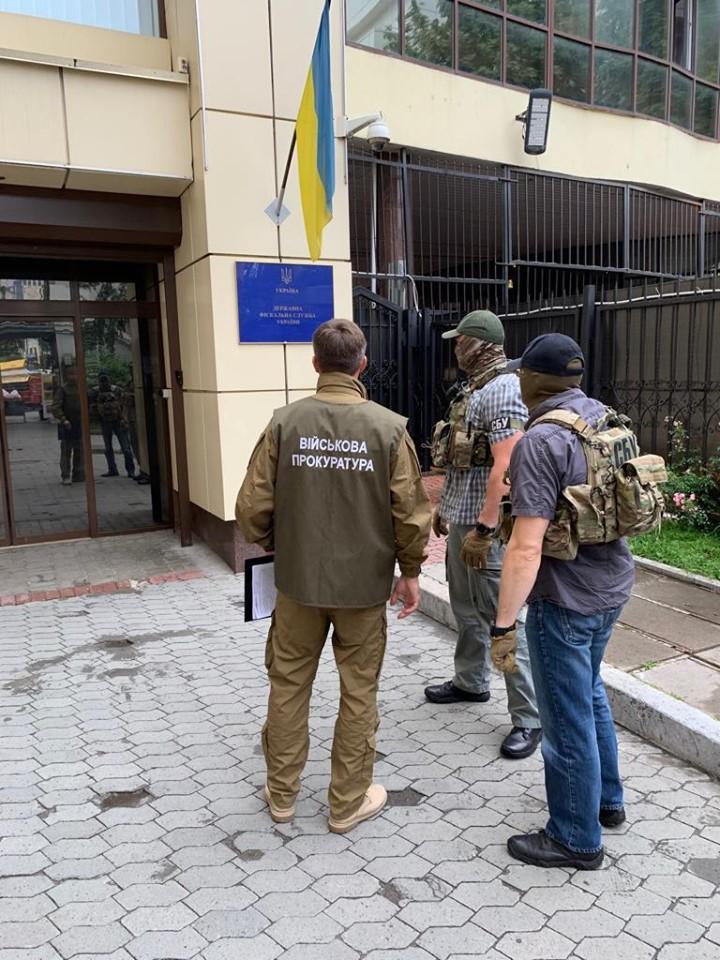 Investigators plan to seize original documents and other things that could be used as evidence in criminal proceedings.

The searches are being carried out as part of an investigation into a US$6.739 million embezzlement case.

According to investigators, these funds were stolen during the conclusion of a contract between a foreign company and one of the enterprises of the Ukroboronprom state concern.

As UNIAN reported earlier, Ukrainian President Volodymyr Zelensky announced the exposure of another corruption scheme in the defense industry, through which almost US$30 million had been withdrawn to offshore accounts under "suspicious contracts."