Ex-leader of pro-Yanukovych party released from custody, to remain under house arrest

The former official is being charged with high treason. 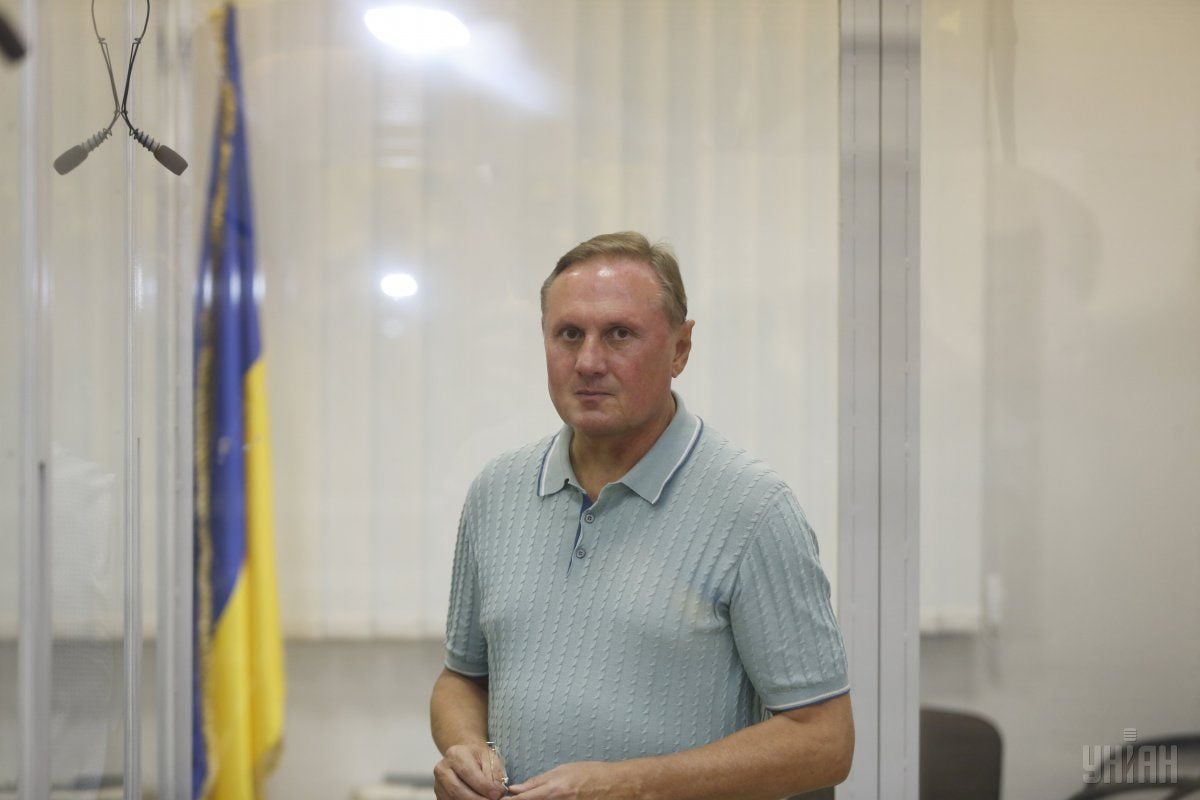 The Kyiv Court of Appeal eased the measure of restraint applied to a former chairman of the Party of Regions faction, Oleksandr Yefremov – from custody remand to 24-hour house arrest, according to Olha Reshetilova, the coordinator of Media Initiative for Human Rights.

The former official is being charged with high treason.

As UNIAN reported earlier, Yefremov was detained in July 2016 at the Boryspil Airport. In January 2017, the Prosecutor General’s Office indicted Yefremov, who is being accused of organizing the seizure by terrorists of the Luhansk Regional State Administration, complicity in the seizure of the SBU Office in Luhansk region, committing deliberate acts toward altering the state border of Ukraine, and organizational assistance to the creation and activities of the "LPR" terrorist organization; and high treason.

Yefremov has been held in a detention facility in Starobielsk, Luhansk region.

The Yefremov case had been heard by the local court, but on July 8, the Supreme Court of Ukraine, at the request of Yefremov’s lawyers, ruled to have the defendant be tried in Kyiv due to the fact that local courts in Luhansk and Kharkiv reiongs lack the sufficient number of judges, which leads to the trial being dragged for years.

Earlier, the Constitutional Court of Ukraine ruled unconstitutional the norm obliging courts to exclusively apply the measure of restraint in the form of custody remand to suspects accused of grave crimes such as high treason.

If you see a spelling error on our site, select it and press Ctrl+Enter
Tags:News of UkrainetrialcourtPartyofRegionshousearresthightreason