A few more thousand passports were issued to Russian-led forces. 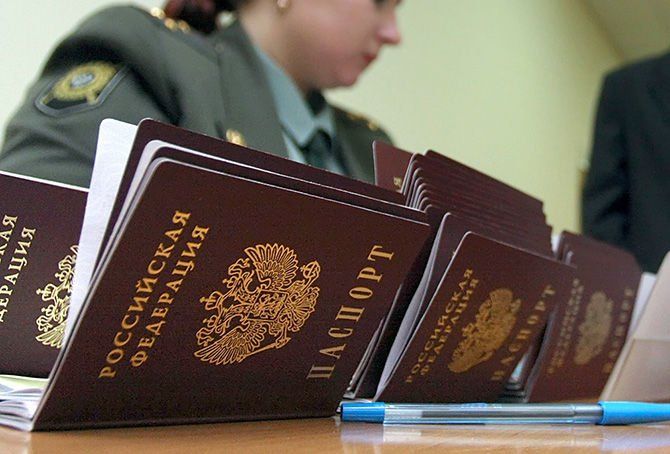 The occupying authorities in Ukraine's Donbas have issued 854 Russian passports to civilian residents of Luhansk and Donetsk regions over three months, a report by investigative journalists says.

A few more thousand passports were issued to Russian-led forces.

The journalists found out from sources among the military that it is more realistic for the able-bodied population to get a Russian passport, while the occupiers do not want to grant citizenship to Ukrainian pensioners.