Russia-backed forces hand over to Ukraine another 64 convicts

The transfer was carried out near the town of Shchastia, directly on the contact line. 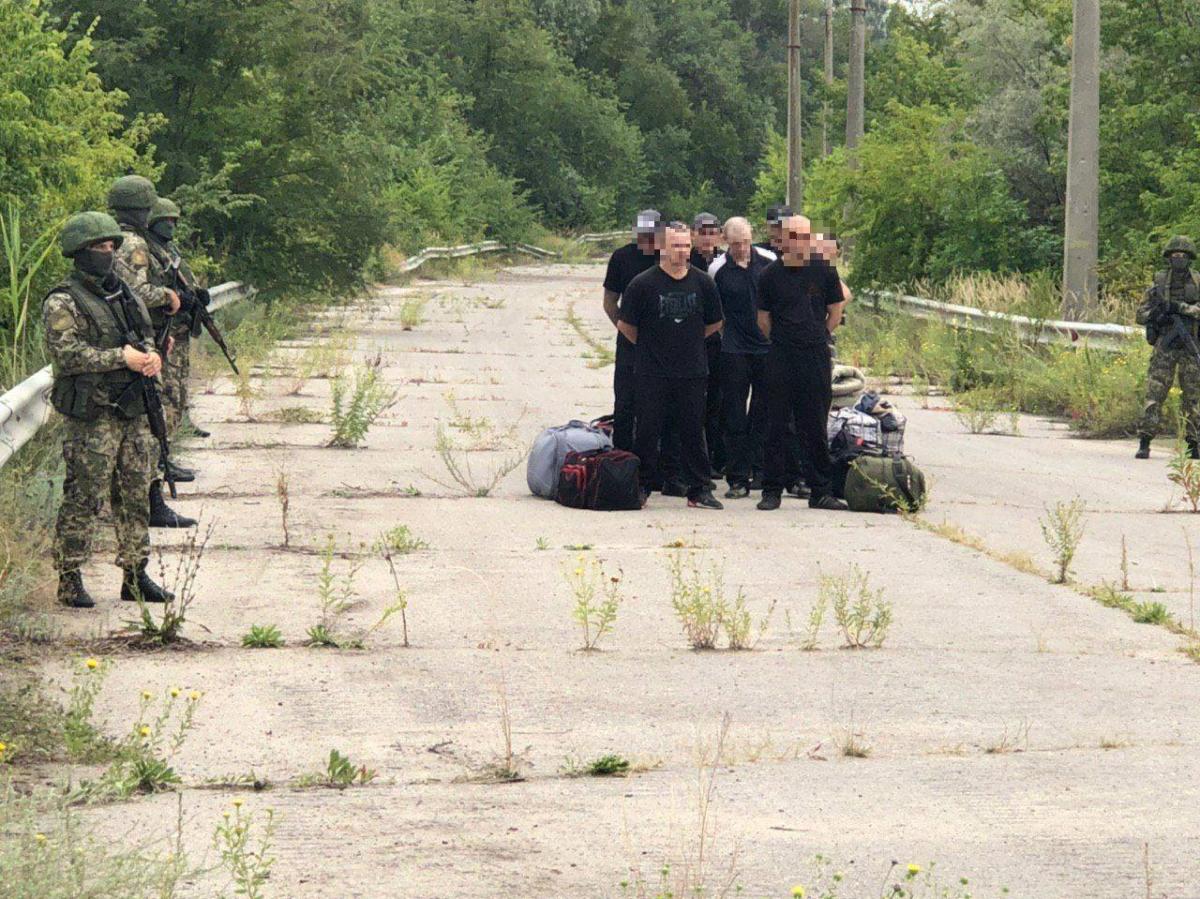 Today, July 24, another 64 convicts, who had been serving their sentences in prisons located on the temporarily occupied territory of Luhansk region, were handed over to Ukraine authorities.

The transfer of convicts was carried out near the town of Shchastia, directly on the contact line, the press office of the State Penal Service of Ukraine told UNIAN.

All persons transferred were taken to the Starobielsk pre-trial remand facility, where their personal files will be examined and their legal status – determined.

It is noted that after the necessary measures have been taken, convicts will be sent to correctional colonies to serve what is left of their sentences.

According to Deputy Minister of Justice Denys Chernyshev, "this is already the sixth successful transfer of prisoners from the territory of the so-called 'LPR'."

As UNIAN reported, according to Ukrainian Ombudsperson Liudmyla Denisova, from December 12, 2018 until May 24, 2019, there were six transfers of Ukrainian convicts serving sentences in the occupied territory of Luhansk region.

In particular, during this period, 268 citizens of Ukraine were handed over, of whom 49 have already been released.

If you see a spelling error on our site, select it and press Ctrl+Enter
Tags:News of UkraineDonbasombudspersonDenisova