The ex-official in question is Dmytro Holovin, a source says. 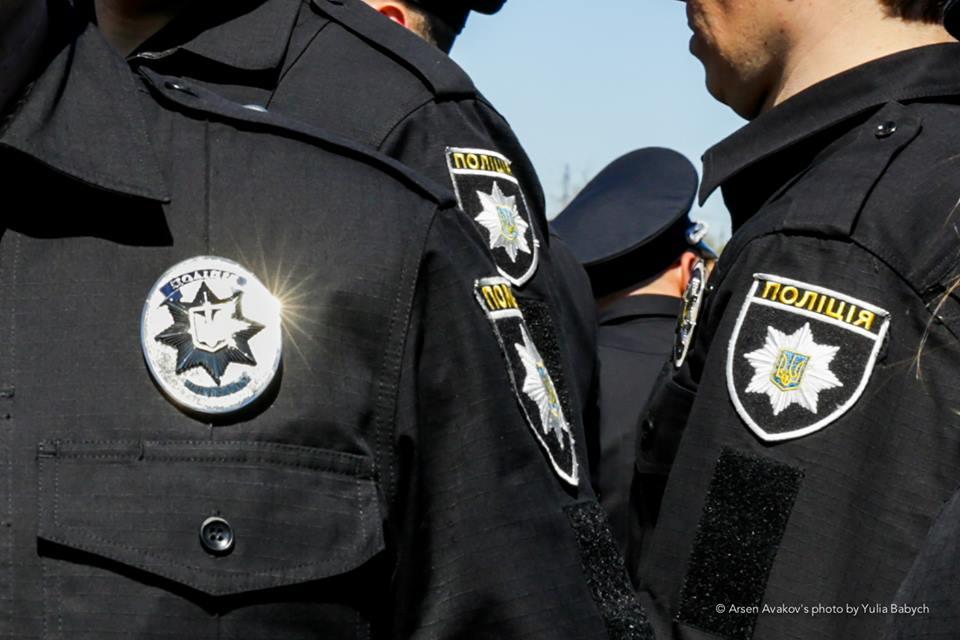 Former police head of Odesa has been detained for a large-scale embezzlement.

"The former police chief of Odesa region is charged with involvement in a criminal offense under Part 5 of Article 191 of the Criminal Code of Ukraine. The article provides for liability for misappropriation, embezzlement of property or seizing it through abuse of office," the reports reads.

The police did not disclose the name of the detainee, however, a source in law enforcement told UNIAN the detainee is Dmytro Holovin.

According to the source, in addition to Holovin, his first deputy Kostiantyn Heiko was also detained.

If you see a spelling error on our site, select it and press Ctrl+Enter
Tags:News of UkrainecorruptionOdesapolicearrest