"I dare you. Come on!": MP says ready to test out Ukrainian body armor

Viktoria Siumar reacted to the video message posted by Azov veteran who earlier sought to hand over to ex-president Poroshenko a "defective" armored vest. 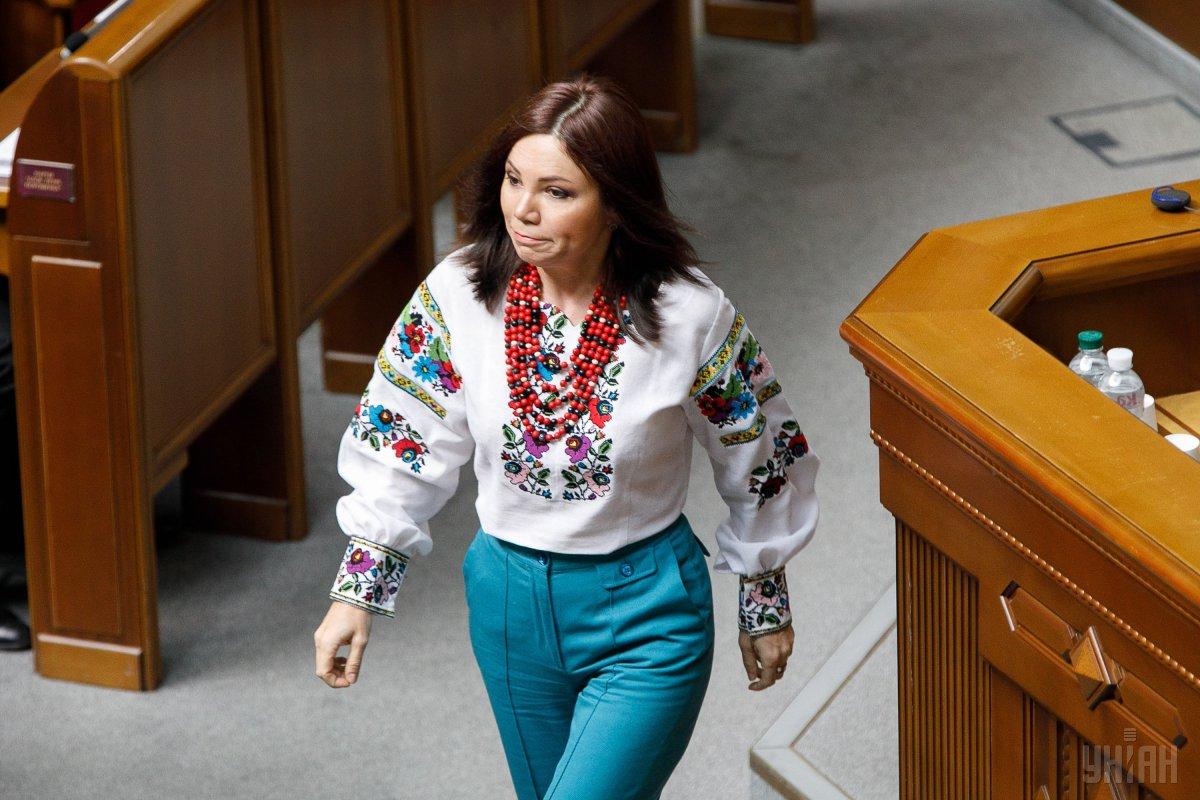 The statement came as a response to the accusations earlier voiced by Azov veteran Nikita Makeyev, who attempted to attack the car carrying ex-president Petro Poroshenko.

"In 2014, we started making armored vests. It was we, by ourselves. That's because we managed to hold our ground in Mariupol, the city where armor is made. I've got one. It was a present," Siumar wrote on Facebook.

Siumar offered that "scum who until recently had Russian citizenship" to shoot at her at the range, adding that she is confident in the quality of a bulletproof vest.

"I dare you. Come on!" she appealed to Poroshenko’s opponents.

"See, it's your home country Russia that started a war against my country. Not vice versa. And it's not for you to judge which Ukrainians are ready to defend their land, and how. Because my Ukraine is everything to me. Meanwhile, I have big doubts about you – is it the quality of the vests that concerns you or perhaps you're simply hired for money to do provocations," wrote Siumar.

As reported earlier, on July 25, four men tried to attack Petro Poroshenko's car as it was driving off the SBI headquarters after the ex-president's questioning.

The attackers face up to four years in prison.