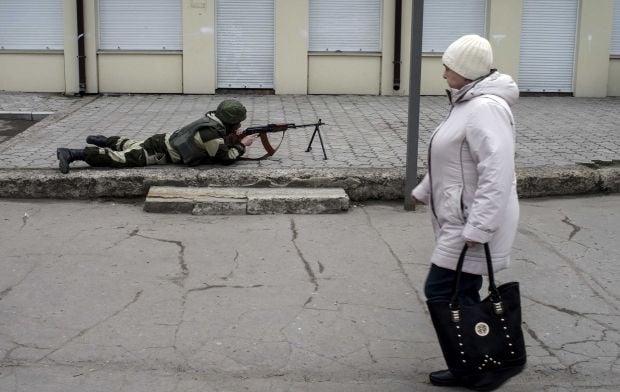 "The local population from the temporarily occupied territory understands that the armed people who are in their localities aren’t their defenders and cause a lot of problems," the report reads.

According to the defense headquarters of Mariupol, residents are beginning to express their discontent, asking the illegal armed groups to leave their territory and are cooperating actively with the Ukrainian side.

"Some participants in the armed conflict who are fighting on the opposite side are expressing dissatisfaction that they haven’t received salaries for the last few months. Therefore, they have to join other illegal armed groups," the Mariupol "M" sector headquarters wrote.